Hungarian Foreign Minister: “Europe Is In The 11th Hour In Terms Of Acting On Security” 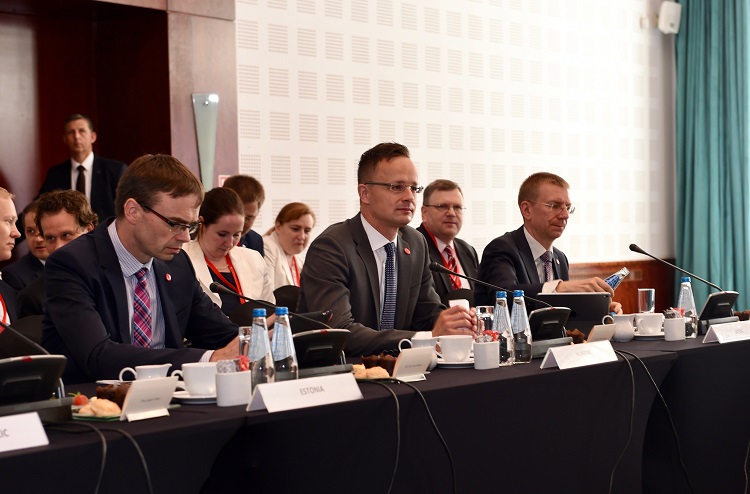 Last week’s terrorist attack in Manchester made it clear that Europe is in the eleventh hour in terms of acting on security, the Hungarian Foreign Minister said at a meeting of the foreign ministers of the V4, Baltic and Nordic states in Sopot, in northern Poland, on Tuesday. 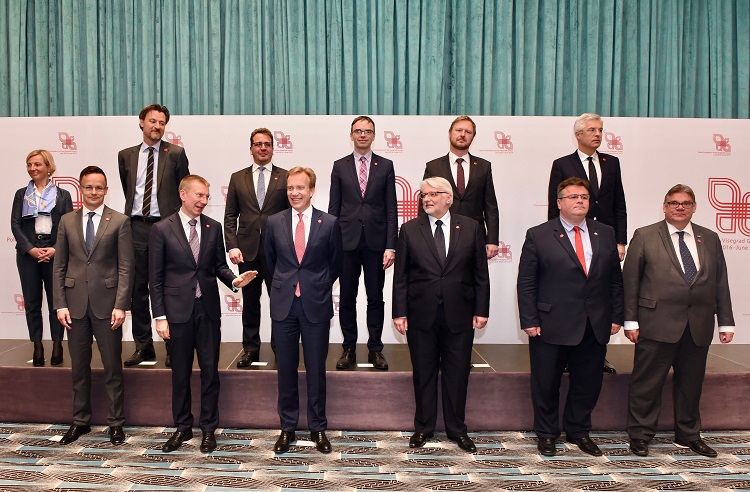 Meeting of the foreign ministers of the Visegrad Group, Baltic and Nordic states in Sopot, Poland (photo: Árpád Szabó – kormany.hu)

“Europe no longer has any time to lose; after the terrorist attack in Manchester it should be clear to everyone that we are in the eleventh hour when it comes to Europe’s security,” Péter Szijjartó told news agency MTI after the talks. “Everyone in Europe should finally take it seriously that there is a lot at stake,” the minister said, adding that the threat of terrorism faced by the continent had never been as serious as it is now.

“Instead of levelling baseless accusations at each other and instead of defending Brussels’ old, provenly misguided policies,” everyone should understand that Europe’s strategies and decisions should all be aimed at restoring the continent’s security, he said. Péter Szijjártó called long-term internal border checks within the passport-free Schengen zone “unacceptable” and “extremely damaging”, arguing that it could “kill” Europe’s economy, including that of Hungary. “We therefore call on the EU and European countries to abandon the policy of internal border checks and protect [the bloc’s] external borders instead,” Péter Szijjártó said.

Commenting on recent remarks from the interior ministers of Germany and Italy regarding the need to protect the EU’s external borders, Szijjartó said he was glad to see that a growing number of European politicians “recognise that Hungary’s stance is the correct one: that in addition to protecting our external borders, we should extend our lines of defence to Africa and that eligibility for entry into the EU should be determined outside the EU’s borders”.

Prior to the meeting, Péter Szijjartó held talks with his V4 counterparts. On Tuesday afternoon he held bilateral talks with Norwegian Foreign Minister Borge Brende.