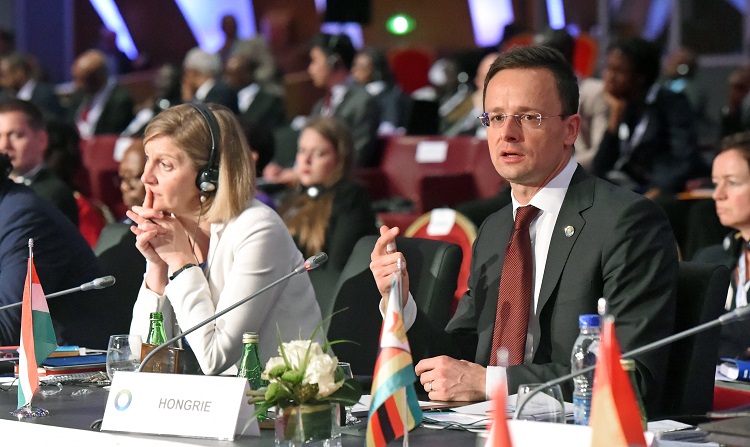 Péter Szijjártó said the pressure of migration on Europe is expected to grow because terrorist activities are destabilising several African countries and many are coping with economic challenges. Some 400,000 people heading for Europe have already crowded in Libya and the population of Africa is expected to double form the current 1.2 billion by 2050, Szijjártó said.

The summit has proven that European policies that consider migration the best answer to demographic and labour challenges are very dangerous, he added. Some 400,000 people heading for Europe have already crowded in Libya and the population of Africa is expected to double form the current 1.2 billion by 2050, Szijjártó said.  “Any encouraging statement could result in thousands or hundreds of thousands of migrants setting off for Europe,” he said. 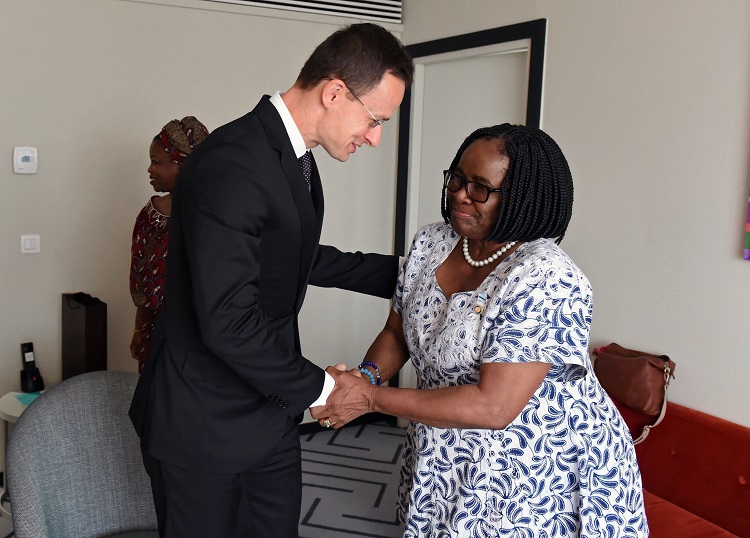 During his visit to Abidjan, Péter Szijjártó met the prime minister of Ivory Coast and the foreign ministers of Egypt, Libya, Ghana, Sierra Leone, Seychelles, Botswana, Niger, Somalia and Mozambique. Several countries share the Hungarian position and are willing to cooperate, according to the Hungarian minister. For security reasons, African countries oppose masses of people crossing them and it is also against their interest that a significant part of their best workforce leaves, he added.

Several of his negotiating partners confirmed that the cooperation between Africa and Europe should focus on three areas: border defence, support for economic development and scholarship schemes. “Hungary is ready to assume an important role in all the three areas,” Péter Szijjártó said, noting that Hungary has offered 976 state-funded scholarships to African students at Hungarian universities. 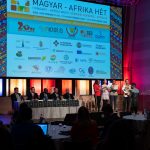