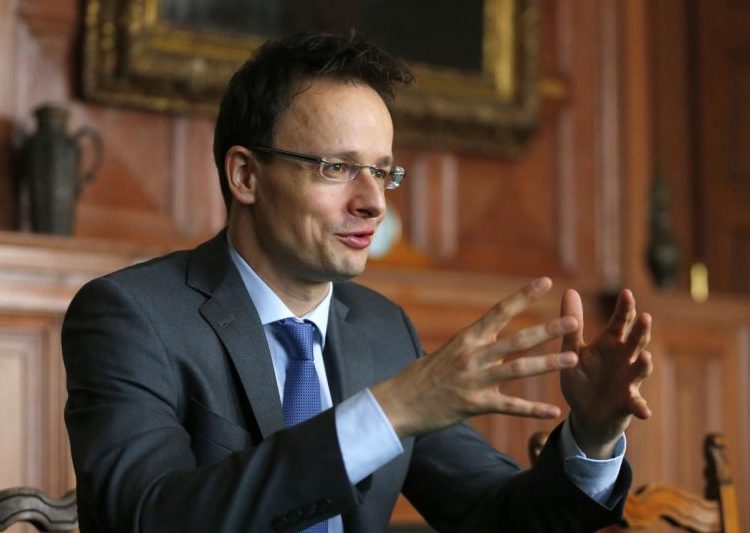 The year ahead will be “very active” in foreign affairs and will not be comparable to previous years, Péter Szijjártó, the Hungary’s foreign minister, said in an interview to public radio.

Péter Szijjártó said the United States was expected to pursue a far more patriotic economic policy and a far more pragmatic foreign policy. The minister said the dynamic of increasingly irreconcilable differences between the US and Russia would change, and cooperation could emerge between the two countries.

Meanwhile, Europe is expected to weaken further in light of Britain’s exit from the bloc. Moreover, its energies will be exhausted on issues which otherwise could be spent on questions concerning the future, he said. China is expected to continue its economic expansion, he added.

“All this means that 2017 will be such a year as we’ve never witnessed before,” Szijjártó said, adding that Hungarian foreign policy should be geared towards making sure that the maximum can be made out of this state of affairs. All the more reason, he said, that Hungarian foreign policy manoeuvers should be made in the interest of forcefully advancing the country’s interests.

Hungary’s top diplomat also held a press briefing on Friday, telling reporters that Hungary sought balanced relations with powers that had a significant impact on the region, such as the United States, Russia, Germany, China and Turkey.

Among diplomatic events of the first half of the year the minister mentioned Russian President Vladimir Putin’s upcoming visit, at which leaders of the two countries will discuss economic, energy and cultural issues. Concerning details of the visit, Szijjártó said that Putin would arrive at midday on February 2, and have a closed-door meeting, a plenary discussion and an international press conference in the afternoon.

Péter Szijjártó also announced that Hungarian Prime Minister Viktor Orbán will visit China in May, and have talks with the Chinese president. He added that Hungary would host a central and eastern Europe-China meeting later in the year. On top of those events, 2017 will see summits with the Turkish, Serbian, and Slovenian governments, and a visit by the Israeli prime minister, Szijjártó said.

In the summer, Hungary will take over the rotating presidency of the Visegrád Group, focusing on construction of the missing North-South links, switch-over to a digital economy, energy security and Brexitrelated issues, he said. 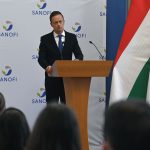