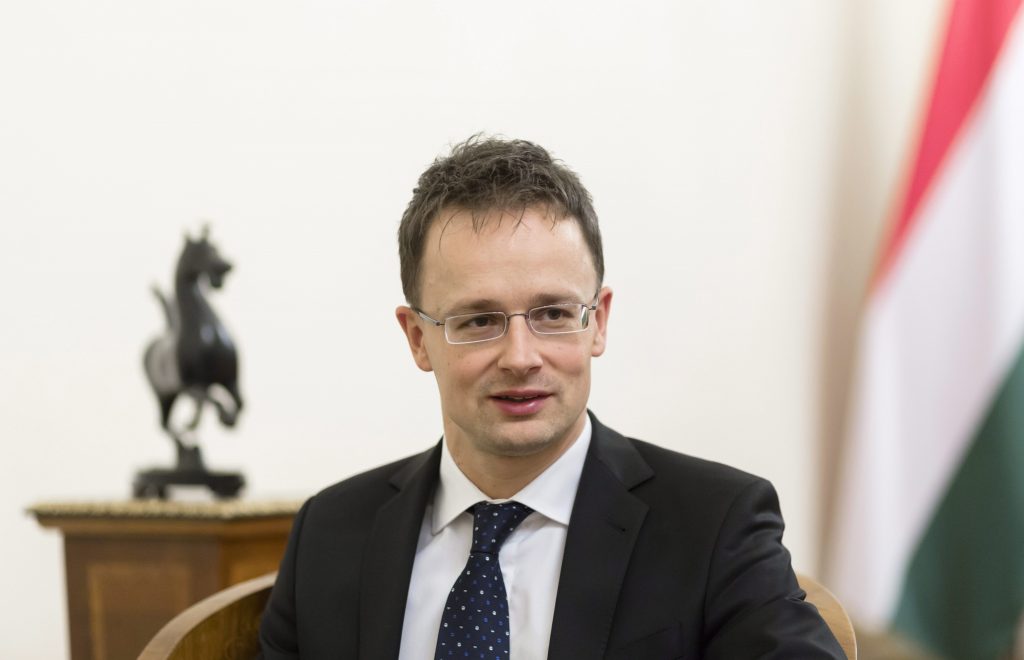 According to Szijjártó, Donald Trump began the conversation by thanking Viktor Orbán for supporting the Hungarian community, indicating that it meant a lot to him that Hungarian Americans had stood by him and that this had also had a significant influence on his election victory. “I’m a big fan of Hungary”, Szijjártó quoted the President-elect as saying, indicating that he has always had great respect for Hungary.

According to Szijjártó, it was clear from the telephone conversation that we are talking about two politicians who have an entirely new approach to the world’s challenges. This new kind of approach can be seen in Donald Trump’s campaign speeches and in his economic and foreign policy plans, similarly to the new approach with which Hungary did not simply survive following 2010, but “became part of the solution in both Europe and the world”.

In the Hungarian Foreign Minister’s opinion the telephone conversation confirmed the fact that the decision of voters in the United States is favourable to both Hungary and Europe. “It is good news for Hungary that Donald Trump ultimately won the trust of the American People”, he added.