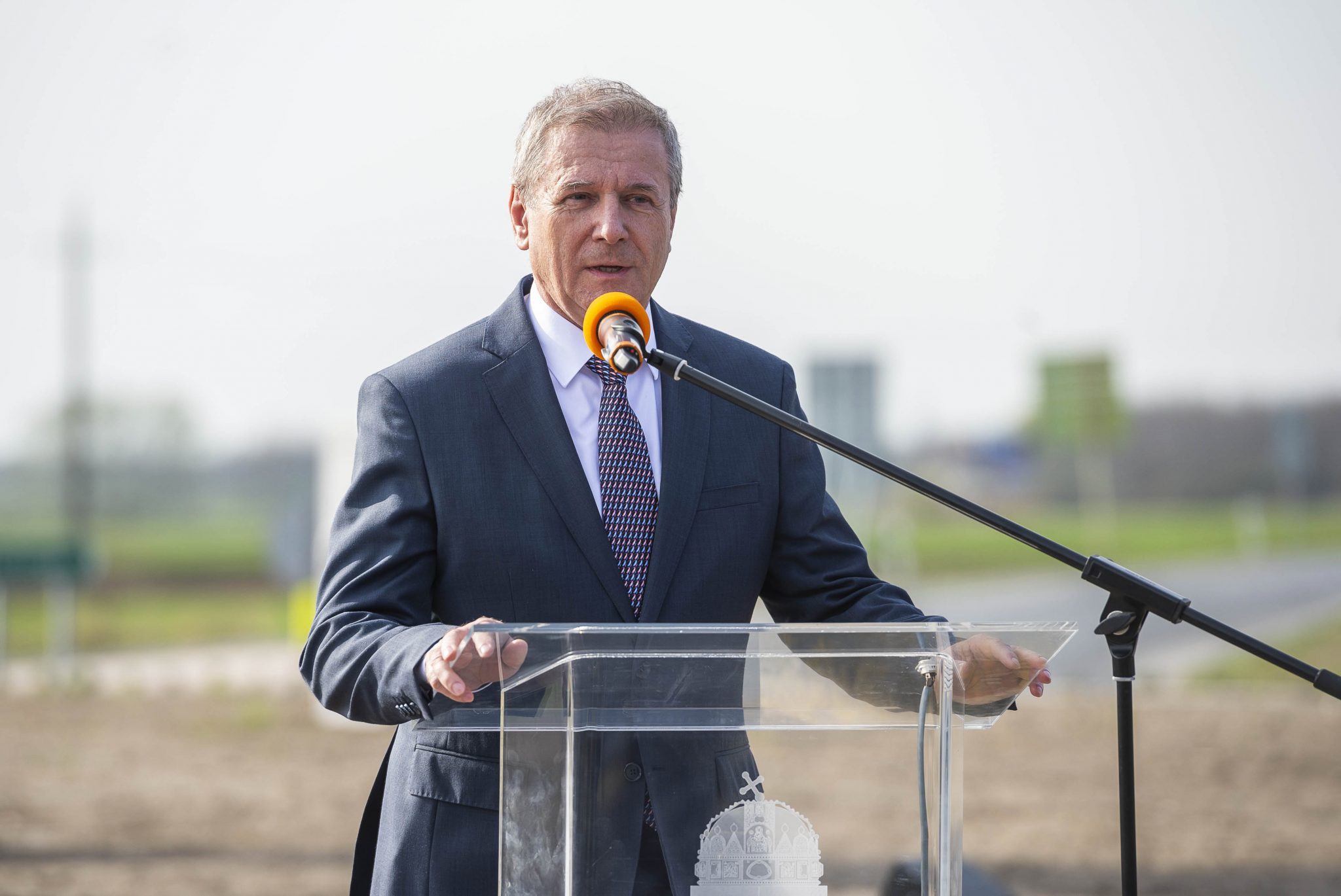 The Hungarian Armed Forces are monitoring the situation in the wake of the Iranian-US tension and are ready to take any necessary action regarding the Iraqi mission, the defence minister said on Tuesday.

The minister stressed the need to pay increased attention to the security of soldiers.

A few Hungarians in Iraq are involved in the NATO training and advisory mission and a larger number are represented in the mission of the grand coalition against the terrorist organisation that calls itself Islamic State, Benkő said.

So far only the training mission has been suspended, he said.

Benkő told public radio Kossuth that despite the recent developments, the highest security alert has not been introduced for Hungarian soldiers stationed in Iraq. He said that Hungary had signed a cooperation agreement with Iraq, and unless its soldiers are asked to be withdrawn, they will continue their mission in that country. 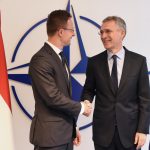