Hungarian Footballers Could Pay for Fan Away Tickets in Romania 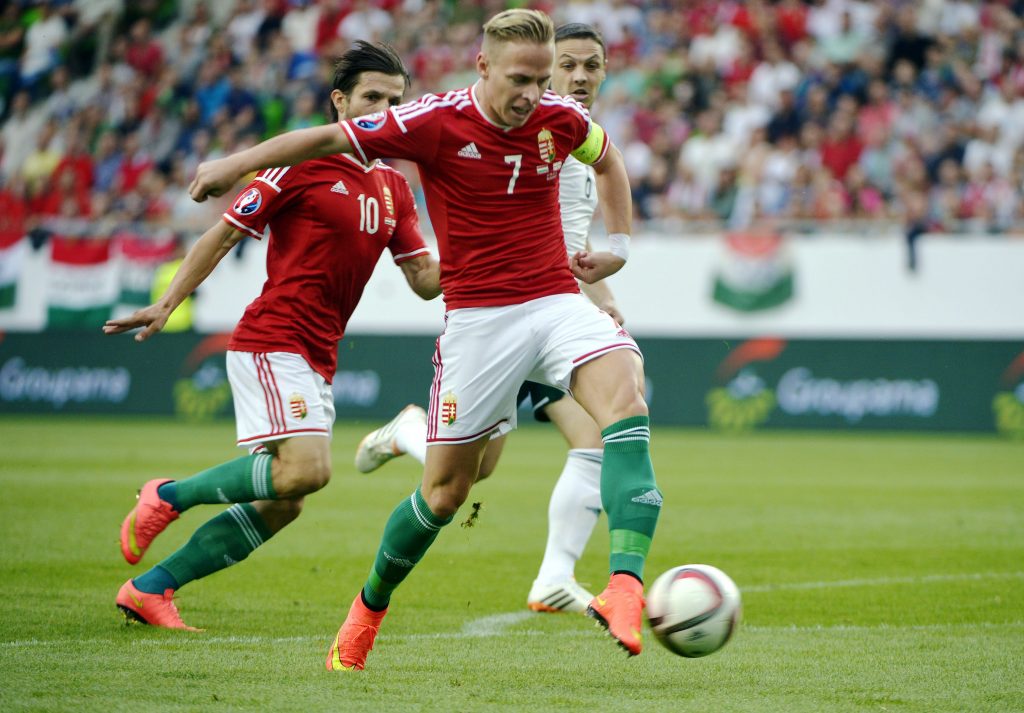 Hungarian national footballers could pay for the away tickets for the next round of Euro 2016 qualifiers in Romania, after suffering a numbing defeat home in the first round and angering many fans. A ticket to Bucharest’s Arena Nationalea costs about EUR 4.5, and with 1200 away supporters expected, the idea is not out of the question.

Supporters contacted footballer Roland Juhász, and players are starting to warm up to the idea. Paying for the 1200 tickets would surely be seen as a grand gesture for all fans of the team. More can be expected in the coming week as players are back at their clubs and have to evaluate the idea. A trip to neighboring Romania is always special for Hungarian football, and after the 3-0 defeat of last year at the World Cup qualifiers, this next tour could yet again prove to be an early, but important make-or-brake moment for the national side.

A decisive Northern Ireland side managed to capitalize on the mistakes of a dozy Hungarian side at the first qualifier of the Euro 2016 Championships, defeating home team Hungary to 1-2 at the Budapest Groupama Arena. The first competitive game of coach Attila Pintér will go down as a dark page in the history books, as this defeat marks the 400th home game of Hungarian football.