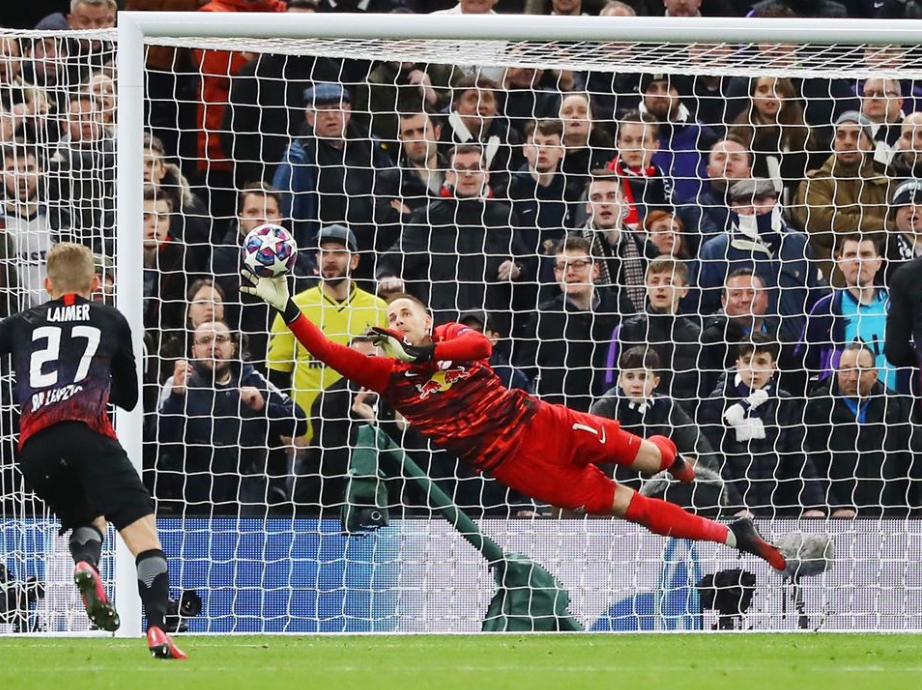 As German RB Leipzig made it to the football Champions League quarterfinals, for the first time in 13 years, Hungarian players have the chance to play on this level as the team includes both goalkeeper Péter Gulácsi and (nationalized) defender Willi Orbán.

The German team knocked out Tottenham Hotspur in the round of 16, after beating the English club both away (0-1) and at home (3-0).

After the reform of the Champions League, defender János Hrutka became the first Hungarian to have the chance to play in the quarterfinals of the most prestigious European club football tournament back in 1999. At that time, however, his side, 1. FC Kaiserlautern “only” needed promotion from the group stage to achieve this.

The last Hungarian on this level was wing-back Csaba Fehér, when in 2007, his club Dutch PSV Eindhoven managed to overcome English giant Arsenal FC in the round of 16, to then face Liverpool FC in the quarterfinals. Fehér entered the pitch on both legs against the future runner-up of the tournament.

While RB Leipzig’s starting eleven regularly starts with Gulácsi, Orbán is currently suffering from a knee injury and will probably miss the next round too, likewise to the Hungarian national team’s crucial Euro play-off.

The draw of the quarterfinals will take place on March 20th.

featured image: one of Gulácsi’s saves in the first leg against Tottenham; via Facebook