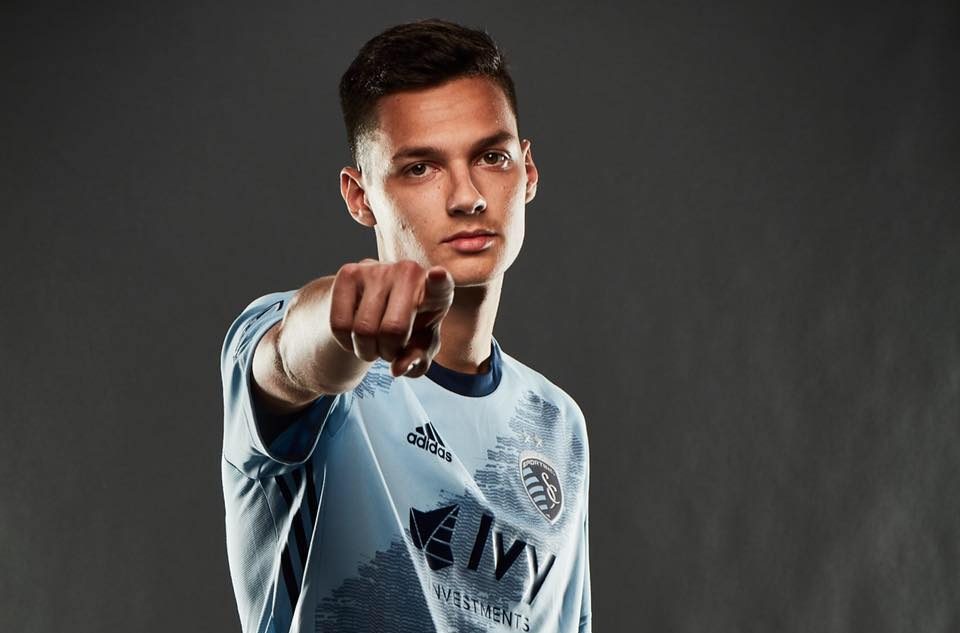 The 23-year-old Hungarian player of Sporting Kansas City, Dániel Sallói, will be the protagonist in the live stage version of the popular romantic reality show ‘The Bachelor,’ which has been running on TV since 2002.

The aim of the show, which also ran in Hungary for two seasons back in the early 2000’s with the title ‘A Nagy Ő’ (The Real Mr. Right), is for Sallói to find love among the competing beautiful girls and choose the one he is most attracted to. In the stage version of the show, ten ladies will fight for the Hungarian player’s love in a live show on the evening of March 12th at Arvest Bank Theater in Midland, Kansas City.

Sallói’s team, Sporting Kansas City, officially announced the news on their Twitter page. They highlighted that the Hungarian player, who has been part of the team since 2016, was their most successful player in 2018, and also emphasized his love for coffee and music and the importance of humanitarian activities to him.

Sallói also commented on the announcement on Twitter with ‘Let’s do it!’

According to ‘The Bachelor’s’ website, the nationwide tour of the theatrical version of the show brings the “most successful romance reality series in the history of television” to smaller communities to help people find love, adding that a stage version “fits an entire season of Bachelor drama into one evening, giving members of the audience the opportunity to find love in their own community, complete with rose ceremonies.”