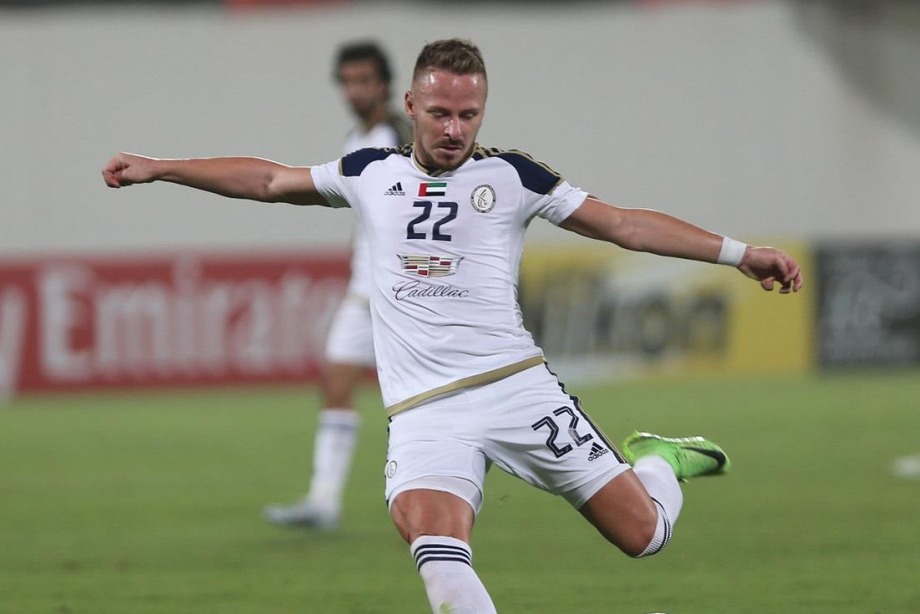 In a message posted to its Twitter channel, Emirati football club Al Wahda FC said farewell to the captain of the Hungarian national team, Balázs Dzsudzsák. To date, Dzsudzsák has yet to know where his career continues.

In total, he played 43 matches and scored 13 goals for Al Wahda, a rather mediocre club even by Emirati standards. Earlier this year he won the Super Cup and League Cup with the Abu Dhabi-based club.

Dzsudzsák was formerly considered to be one of the most promising talents in Hungarian football. In 2008, after leaving his mother club Debreceni VSC, he moved to the Netherlands and played for Dutch top-club PSV Eindhoven. After three-and-half outstanding seasons, instead of staying or signing with a top club in Western Europe, he chose to continue his career with Russian club Anzhi Makhachkala. Critics believe this decision was motivated by the promise of a large salary rather than the opportunity to further his career. As a result, he seems to have struggled to find a good fit for himself in any of the clubs, which has resulted in a tumultuous performance with the national team.

While his future remains unclear, Dzsudzsák stated in an interview that he does not plan to sign with a Hungarian club, and would prefer to continue his career abroad. Since his contract in Al Wahda expired on June 30, he is free to transfer. According to Hungarian sports news site Nemzeti Sport, former Hungarian national team coach Georges Leekens recommended Dzsudzsák to Turkish club Trabzonspor.