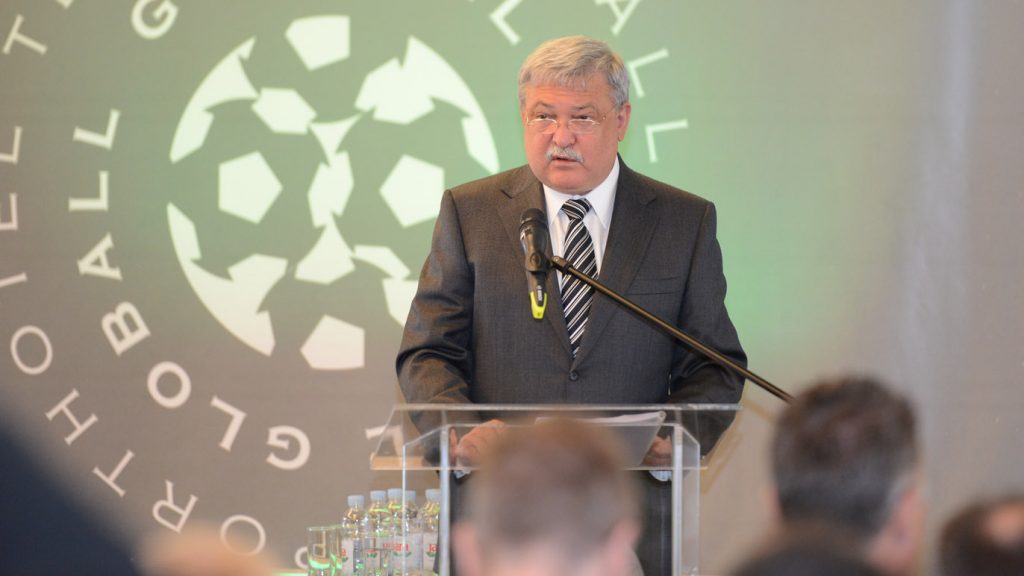 Sándor Csányi, chairman of the Hungarian Football Federation who is also head of the country’s largest bank OTP, has been elected into the Executive Committee of the Union of European Football Associations (UEFA), the news website VS.hu has reported. Frenchman Michel Platini has been reelected as chairman of the organisation for the third time.

Mr. Csányi was elected at UEFA’s 39th congress in Vienna, where six new members of the 17-member Executive Committee were chosen. He is the first Hungarian member of the body since 1978, when sports journalist and former head of the Hungarian Olympic Committee and the Hungarian Football Federation Sándor Barcs’s term came to an end.

62-year-old Mr. Csányi has been the chairman of the Hungarian Football Federation since 2010. With a fortune estimated at HUF 159.5 billion in 2014, he counts among the richest men in the country.