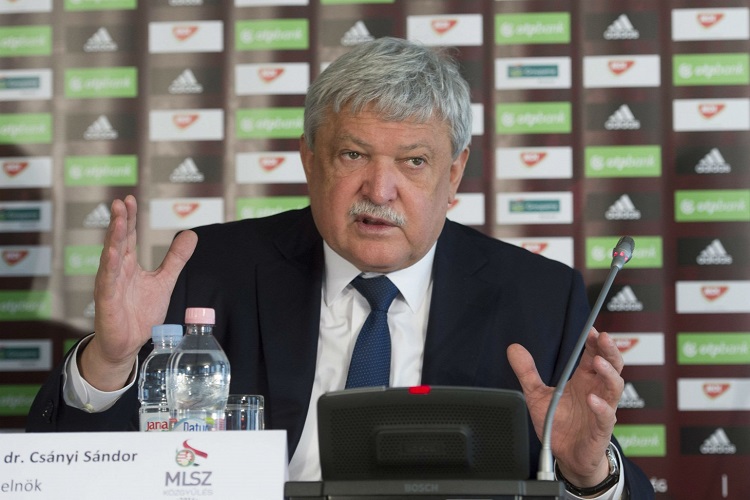 Sándor Csányi, chairman of the Hungarian Football Federation (MLSZ), has been elected a member of the International Federation of Association Football (FIFA) Council at the UEFA congress in Helsinki.

He has been elected to serve for four years on the body, which currently has seven European members. The FIFA Council has not had a Hungarian member since 1994, and Csányi is the fourth Hungarian ever to become a FIFA Council member. Csányi is also a member of the UEFA executive committee.

Csányi, in addition to his role as head of the Hungarian Football Federation, is the Chairman and CEO of OTP Bank Group, the largest commercial bank in Hungary. He is currently the richest man in Hungary.

Via MTI, Hungary Matters, the Independent, and Blikk