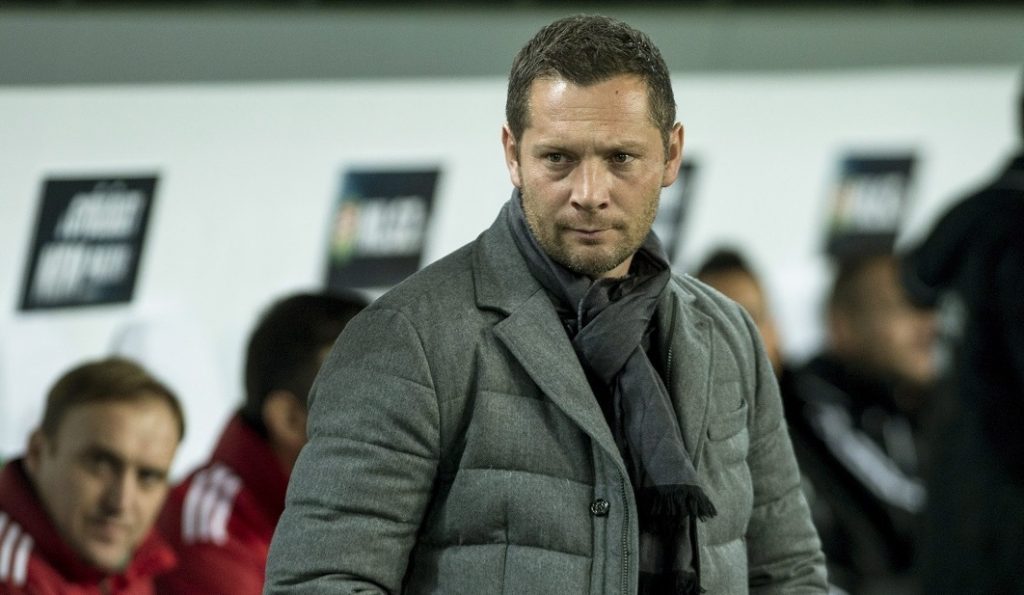 Berlin-based football club Hertha BSC could offer Pál Dárdai, lead coach of the Hungarian national football team, a two-year contract and six-figure salary as head trainer if he succeeds in keeping the team in the Bundesliga as temporary coach, the German tabloid Bild reported on Tuesday.

Mr. Dárdai’s current monthly salary of around 10 000 euros as coach of the junior team makes him one of the worst-paid Bundesliga captains but it will be corrected with retroactive effect if the team remains in the upper league of the Bundesliga. This premium is expected to be around EUR 500 000, a sum similar to the annual salary included in the two-year contract if Mr. Dárdai continues to lead the club successfully, Bild writes.

Commenting on press information, the 39-year-old trainer, who also coaches the Hungary team, said that “If I perform my job well, the contract will come automatically”, dismissing the contract as of secondary importance to the team remaining in the upper league.

Pál Dárdai, who holds the record of Championship League matches among Hertha BSC’s players, stayed with the team after wrapping up his career as a footballer and took over as lead coach on 5 February. Under his leadership, the team has been performing extraordinarily, with its three victories and two draws making it 11th in the championship. Hertha BSC is to take on Hannover on Friday.