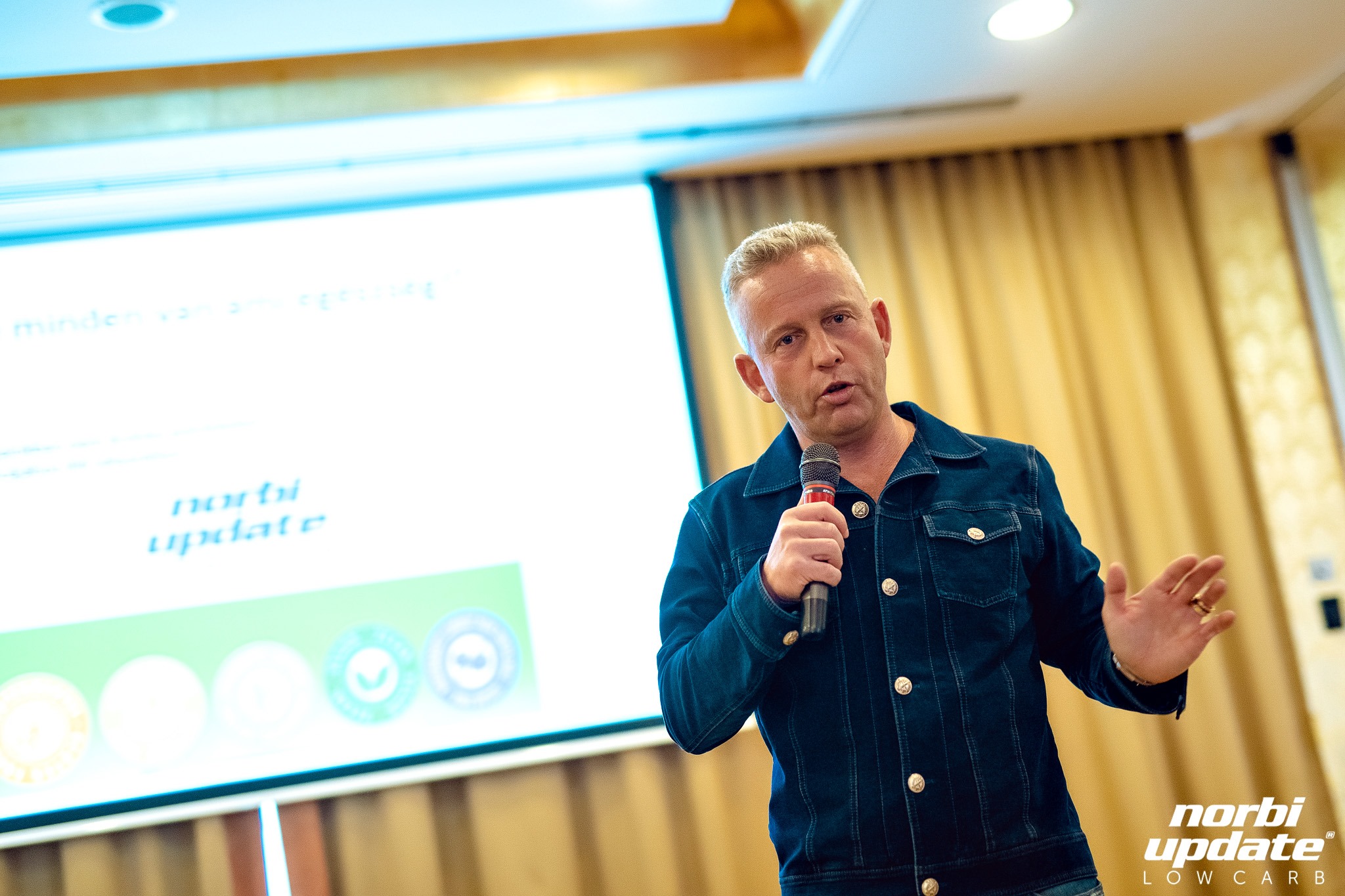 Hungarian fitness guru and entrepreneur Norbert Schobert, posted a live video on his official Facebook page, in which he deliberates on the connection between divorce and obesity. Since the video, celebrities, the public, and even politicians from all political sides alike reacted and condemned Schobert’s ‘disgraceful’ comments.

According to Schobert, women “f*ck up” after child birth because they won’t lose the excess weight they put on during pregnancy. He claimed that there would be fewer divorces if women would lose weight after giving birth. He also mentioned specific “weight limits,” saying that women who were 58 kilograms before pregnancy were sexy, but it is not at all a surprise if their husband would not desire them when they arrive in the bedroom with “swinging steps.”

Since then, Schobert published two other videos and went to ATV to debate with Éva Szentesi, writer and cancer education activist, and a lot of celebrities and even politicians joined the debate. Schobert said he would not apologize to anyone and he intended his speech to be a “communications atomic bomb.” Singer and mom Gabi Tóth reacted in a video on social media, while her husband, chef Gábor Krausz, also called out the fitness guru. They were joined by several other “influencers” and celebrities, such as Győző Gáspár and Kristóf Steiner.

Politicians from all parties also joined the debate on the fitness guru’s video. Fidesz politician László Kucsák posted a photo on Facebook condemning Schobert’s claims, saying he loves his wife as she is.

The government side is also reinforced by Nacsa Lőrinc (KDNP  -Christian Democrats), who said Schobert at least should apologize, bringing in family and religious arguments by quoting Viktor Frankl: “To love someone is to see people as they were intended by God.”

Péter Ungár (of green LMP) also posted on Facebook, mostly agreeing with Bencsik’s opinion, while also requesting those from Fidesz who “are worrying about gender ideology,” that women have more value than their looks.

Apart from politicians, celebrities, and the public, many companies also reacted to Schobert’s speech about women and mothers. Coca-Cola was the first to come out with a witty marketing campaign built on Schobert’s opinion, saying “If you like it, you desire it in every form.”

Swedish furniture company IKEA also published a post, saying their boxes are “loveable in every form.”

But probably the cutest reaction belongs to the Budapest Zoo, who posted a photo of their elephant family. Angele gave birth to its baby elephant a couple of months ago, and the post said: “I love you Angele, even though you are as big as an elephant.”