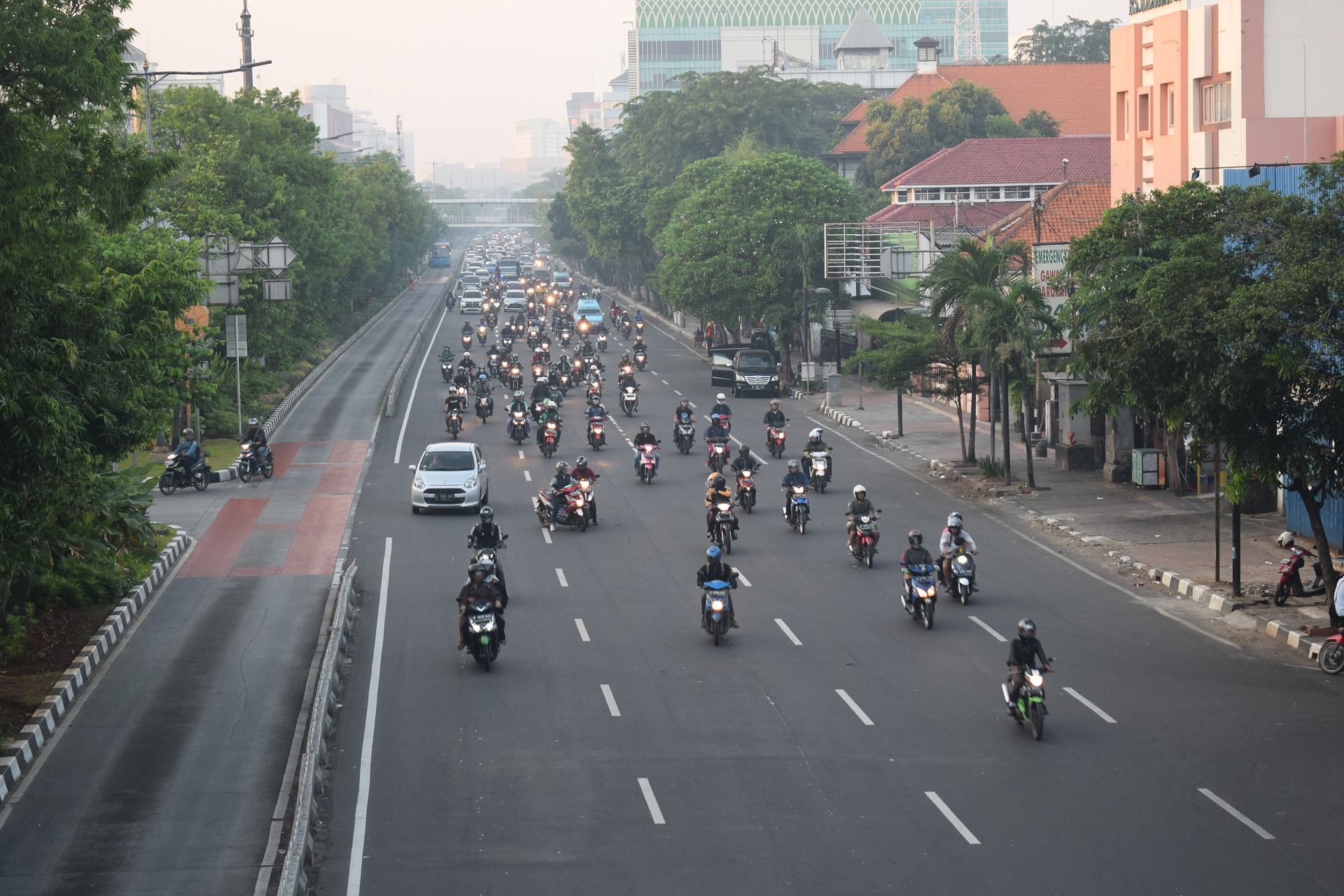 A Hungarian company has been awarded a contract to build and operate Indonesia’s national electronic toll payment network, the minister of foreign affairs and trade said on Saturday.

The company, Roatex, will be investing 300 million US dollars into the project, making it the largest-ever technological export order for a Hungarian firm, Péter Szijjártó said on Facebook.

The minister said the investment was a testament to the global competitiveness of Hungary’s technological sector, noting that Roatex had beaten a slew of European and Asian competitors to the contract.

Szijjártó said he was proud of Roatex’s success and “glad to have helped them along”. The Hungarian government will continue to be an ally to every Hungarian company prepared to invest in foreign markets, he said.