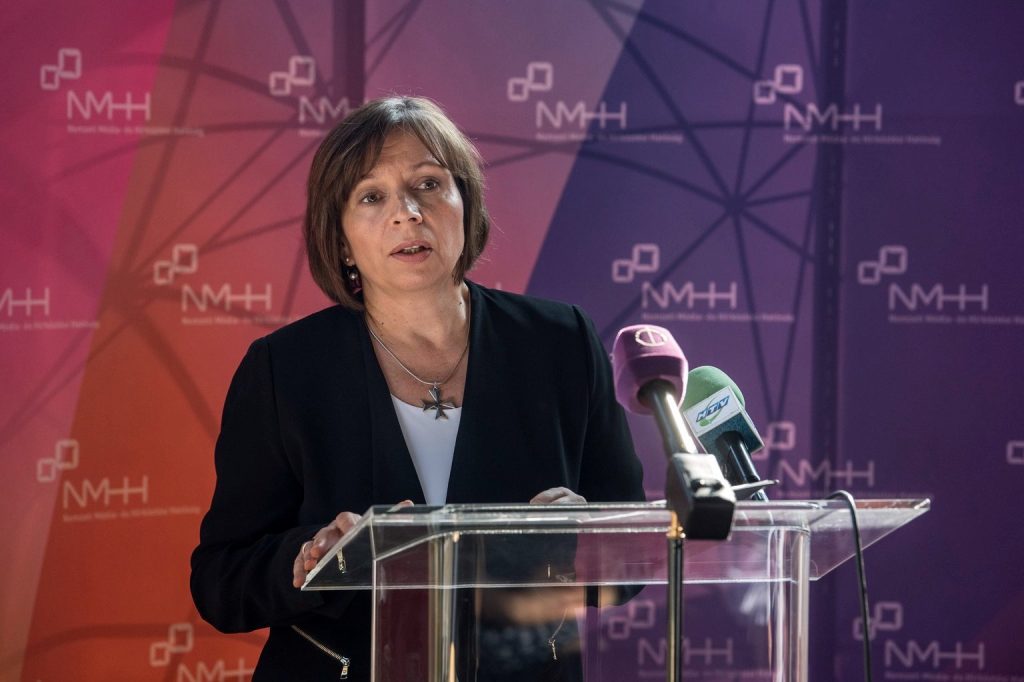 Speaking at the 2018 QUOTA Forum, Monika Karas, head of Hungary’s National Media and Infocommunications Authority (NMHH), emphasized the importance of the cultural output, and particularly the film-making activity, of Hungarians living around the Carpathian Basin and around the world, not just those living in Hungary.

Addressing the conference, titled ‘Hungarian Works without Borders’, Karas said that this year, the focus is on films of Hungarian filmmakers beyond the country’s borders, adding that it has been supported from a separate budget for years. She argued that “the spread of cultural values must not stop at the borders,” and added that

talented Hungarian artists beyond the borders should be given the resources and opportunities to make Hungarian-language media content and our common heritage even more diverse.

Karas noted that the QUOTA Forum was first organized in 2014 with an aim to help media service providers to find Hungarian output to comply with their European Union quota obligations, the programming requirements to present European works as a protective measure against the films and television series flooding into the EU. It requires from media providers that more than half of their annual transmission time should be from European and more than 1/3 should be Hungarian content. Last year, the quota requirements affected 177 services of 140 media providers.

At the QUOTA Forum, representatives of media service providers can meet filmmakers in person and see works produced by new talent; this, in turn, provides additional opportunities for filmmakers to get financial support for their projects.  At this year’s Forum, 126 new productions are being showcased;  43 of these were created by Hungarians living outside of Hungary, with the support of the Hungarian Media Patronage Programme. 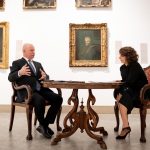