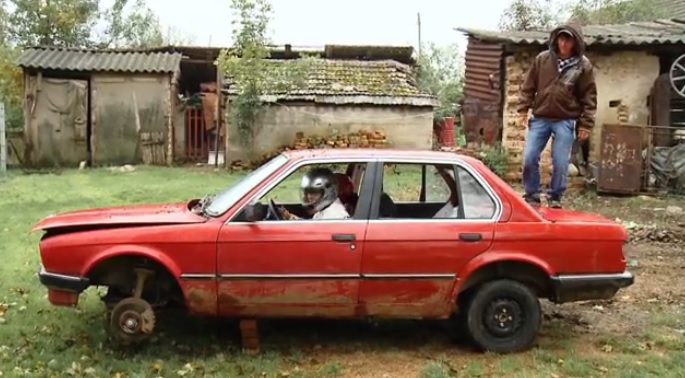 Hungarian director Gábor Hörcher’s film Drifter received the award for the best first movie at the International Documentary Film Festival, held between 19 and 30 November in Amsterdam, the Netherlands. The Amsterdam event is the most important muster of the documentary genre in Europe, meaning that gates could continue to open up for the work depicting the story of a young Hungarian boy of ethnic German and Roma ancestry.

Ricsi really wants to speed through life on squealing tires, but finds that life is constantly applying the handbrake. It’s not easy for an 18-year-old in the poverty-stricken Hungarian countryside. What Ricsi really wants is to be a professional race car driver. He drops out of school because the upcoming local rally is much more important to him. When Ricsi isn’t racing or tinkering with cars, he craves love and attention. But the girls – and even his own father – keep him at arm’s length. His skill as a driver is obvious, but he has almost as much talent for taking wrong turns in life. In the meantime, Ricsi’s single mother tries everything in her power – with a little help from the horoscopes – to keep her rebellious son on the straight and narrow. But how is their combined monthly income of €600 supposed to pay the fines Ricsi keeps getting for driving without a licence? Ricsi’s juvenile male restlessness is captured in close-ups and medium shots of his soiled hands, vulnerable eyes, tough-guy outfits and ever-changing hairstyles. At the same time, director Gábor Hörcher beautifully frames the silent witness to Ricsi’s trials and tribulations: the rugged, persistent Hungarian countryside, loaded with decay and melancholy.
The shooting of the film took over four years and its plans were awarded prizes as several international venues, including in Sarajevo and Leipzig, despite the world premier being held in Amsterdam.
Drifter was created in coproduction between KraatsFilm and the German company Weydemann Bros. The participation of its makers at the premier in Amsterdam was supported by the Hungarian National Film Fund.
See more at: http://www.idfa.nl/industry/tags/project.aspx?id=686291E6-5E37-45E2-A7C3-993F04E9835C#sthash.Qqeugzex.dpuf
via idfa.nl and hvg.hu
photo: kraatsfilm.com 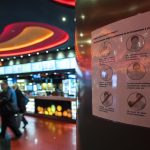