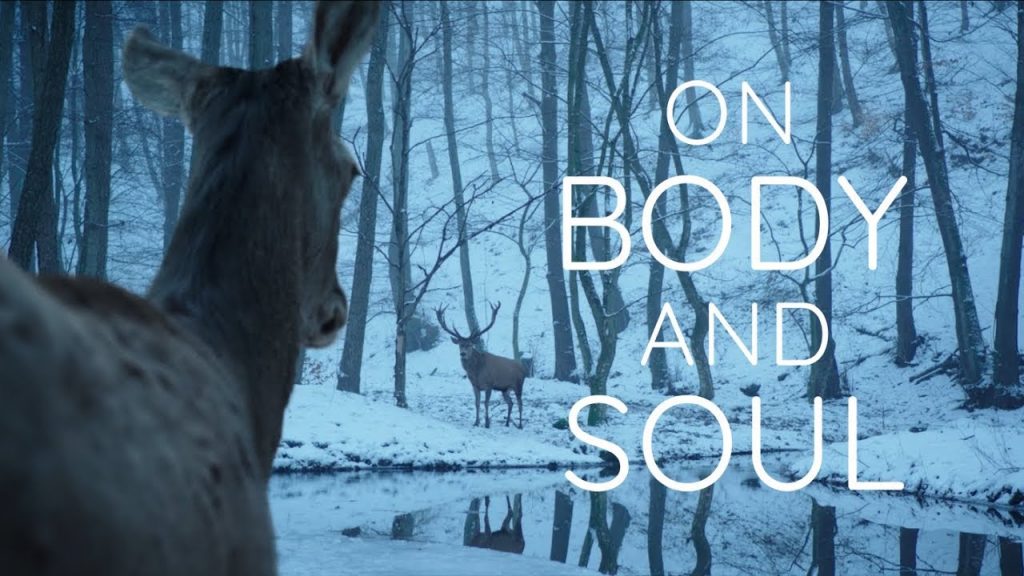 Director Ildikó Enyedi’s drama On Body and Soul has been nominated for four separate European Film Awards, a record for a Hungarian film.

The approximately 3,200 members of the European Film Academy nominated On Body and Soul for best film, best director and best screenplay. In addition, star Alexandra Borbély received a nomination in the best actress category. The nominations were announced at the Seville Film Festival on Saturday.

Responding to the Film Award nominations, Enyedi said that

As before with this film, upon hearing the marvelous news of a cascade of nominations my first and strongest feeling was gratitude for each and every one of my colleagues with whom we made this film together.

The film, which was produced with the support of the Hungarian National Film Fund, tells the story of two people working at a slaughterhouse in Budapest who discover that they have the same dreams. They then attempt to make these dreams a reality. In her description of the film, Enyedi explained that the main characters’

common world of dreams is airy, natural, and bursting with free-flowing emotions. Trees, snow, wind. They are gentle and passionate simultaneously. It is a place where we can recognize ourselves.

The last Hungarian feature film to be nominated for a European Film Award was Béla Tarr’s The Turin Horse, which was released in 2011. That movie, co-written by legendary Hungarian writer and Tarr’s frequent collaborator László Krasznahorkai, was nominated in three categories but ultimately did not win in any of them.

The European Film Awards will be presented in Berlin on December 9. On Body and Soul was chosen as Hungary’s official selection for the Academy Awards’ foreign-language film category (the nominations for the Oscars will take place in December). In addition, this past February the film won the Golden Bear, the main prize of the Berlin Film Festival.

hungarian films On Body and Soul