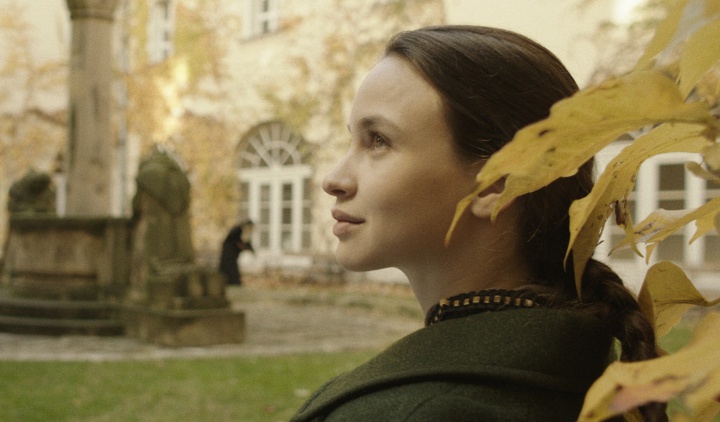 Hungarian film is in the spotlight at the 45th Gent Film Festival, which will feature Hungarian works from the past decades between October 9-19, the Balassi Institute and the Hungarian Film Fund told MTI on Monday.

The festival will screen recent films such as Aurora Borealis by Márta Mészaros, The Whisky Bandit by Nimród Antal, Eternal Winter by Attila Szász and Strangled by Árpád Sopsits as well as internationally known works from Miklós Jancsó’s oeuvre such as The Round-Up from 1966, and Ildikó Enyedi’s My 20th century, and a selection of short films, organisers said.

via MTI
on the featured photo: Aurora Borealis