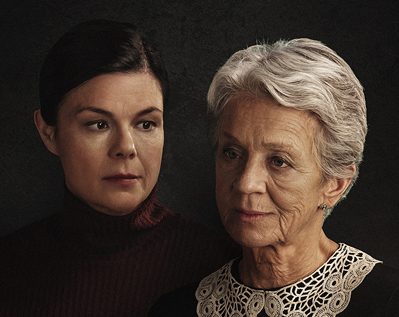 “Pilate”, a Hungarian film directed by Linda Dombrovszky and based on a novel by world-renowned Hungarian author Magda Szabó, is competing for the Golden Globe Awards after being selected into the Foreign Language Film Series 2021 programme, the Hungarian Film Institute told MTI on Monday.

The film will be screened online for representatives of the Hollywood Foreign Press Association on August 22, and is planned to premiere on Hungarian television on 1st November, the institute said.

According to the synopsis, the film – an adaptation of Magda Szabó’s novel translated into twelve languages – is about the tragedy of a misunderstood love, where “the mother loves her daughter; the daughter loves her mother,” but they cannot love each other right. The Hungarian TV film was produced by Cross Dot Film with the support of the Hungarian Media Patronage Program.

The film was awarded the best film prize at the MIFF film festival in Milan in January and nominated in seven additional categories, and its crew has won acclaimed awards worldwide. 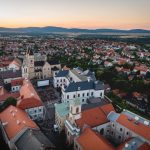