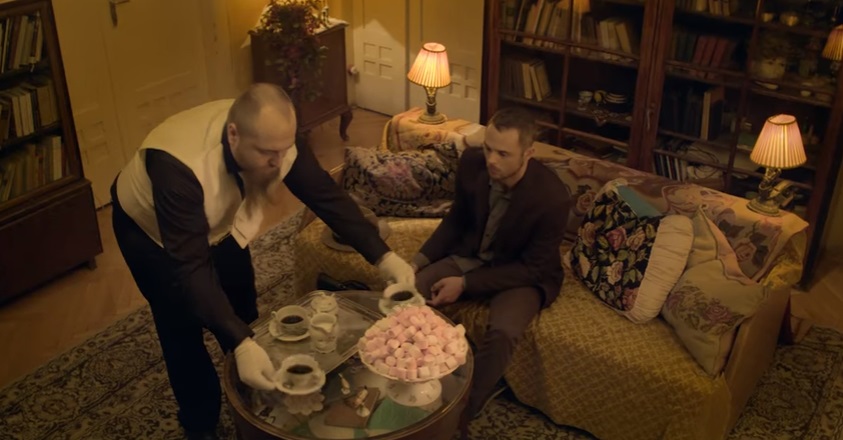 A pair of Hungarian directors have won the award for the best video clip of the year at a Paris festival.

Hungarians Eszter Angyalosy and Dániel Szőke received the recognition at the Paris Art and Movie Awards’ prize-giving ceremony back on 25 July for their clip made for the song “What Do You Really Wanna Say” by the band Wonderland.

The clip’s popularity is reflected by the fact that it continually features at various international film festivals, including in the United States, Italy, India and Kenya.

Acording to Paris Art and Movie Awards’ international jury, the clip stood out of the field on account of its style, humour, irony and entertainment value.

Interestingly enough, the band exists only on the pages of the novel “Wonderland”, which shows the path of an unknown band to fame and provides insight into the secrets of the Hungarian music scene, while also being a coming-of-age story of friendship, love and early-life crisis. 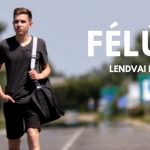 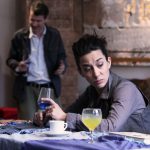