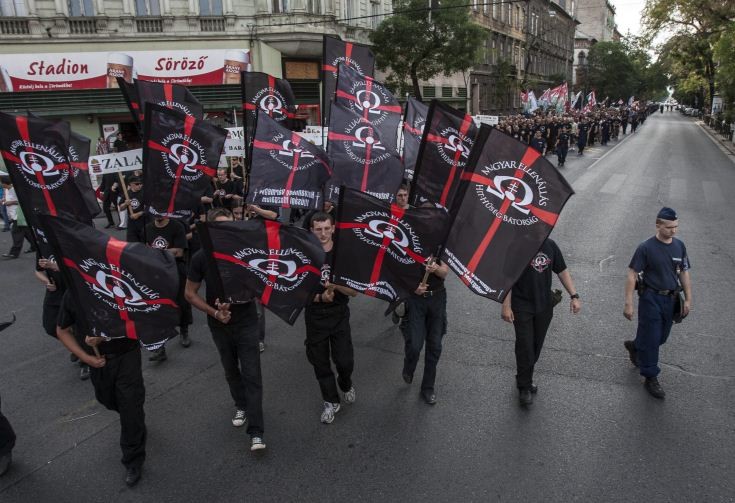 Romanian police have arrested a member of Hungary’s far-right Sixty-Four Counties Youth Movement (HVIM) accused of attempting to set off a home-made bomb at a commemorative event held on 1 December, the country’s national holiday – the anniversary of Hungary losing Transylvania to Romania in 1918 -, in the ethnic Hungarian town of Târgu Secuiesc (Hungarian: Kézdivásárhely) in Transylvania.

The suspect has been identified as a local leader of the organisation and hs been placed under arrest, the Romanian prosecutor’s office for organised crime and terrorism (DIICOT) announced on Tuesday. According to the statement, published on DIICOT’s website, the individual was arrested on suspicion of intention to commit acts against the constitutional order and breaching regulations on exposives. Materials seized from the suspects carried the potential of harming Romanian citizens and their belongings, according to the statement.

According to an earlier statement issued by the Sixty-Four Counties Youth Movement’s Kézdivásárhely branch, the man in question is István Beke, chairman of the organisation’s local branch. The prosecutor’s office uncovered the case with input from the Romanian Intelligence Service (SRI).

91 per cent of the town’s total population of some 16 000 people identified as ethnic Hungarians in the 2011 census. 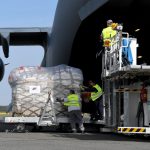