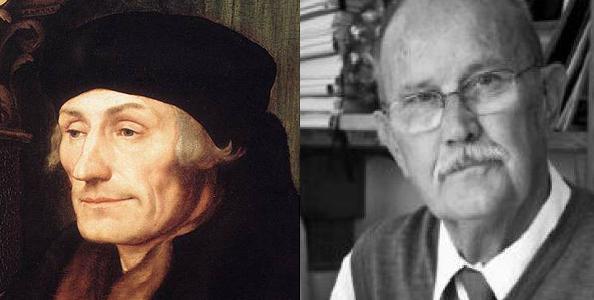 The Hungarian government is to launch a cooperation programme in September under which 300 students from Hungarian communities in the Carpathian Basin will receive a five-month scholarship to another Hungarian university, the country’s Minister of Human Resources has announced. 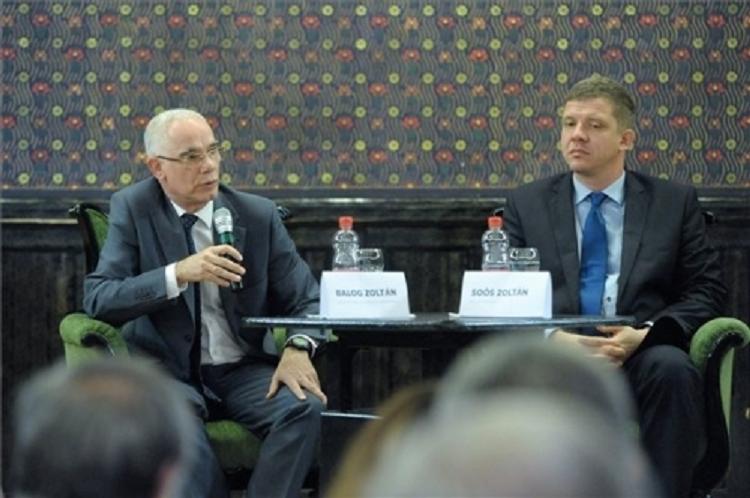 Speaking at a forum in Marosvásárhely (Târgu Mureş), Transylvania, Zoltán Balog explained that the “Hungarian Erasmus programme” is to be named after Imre Makovecz, the renowned Hungarian architect who passed away in 2011. Mr. Balog said the programme, aimed at “building an integrated educational sphere” for the Carpathian Basin, would involve all universities which offer courses taught in Hungarian.

The aim of the programme is to educate and connect the Hungarian students and teachers in the Capathian Basin to hold and the aftergrowth of Hungarian speaking intellectuals. Guests students will receive a monthly stipend between HUF 90 000 (USD 320) and HUF 160 000 (USD 570). 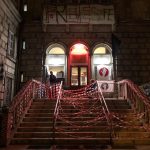 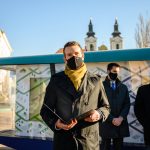