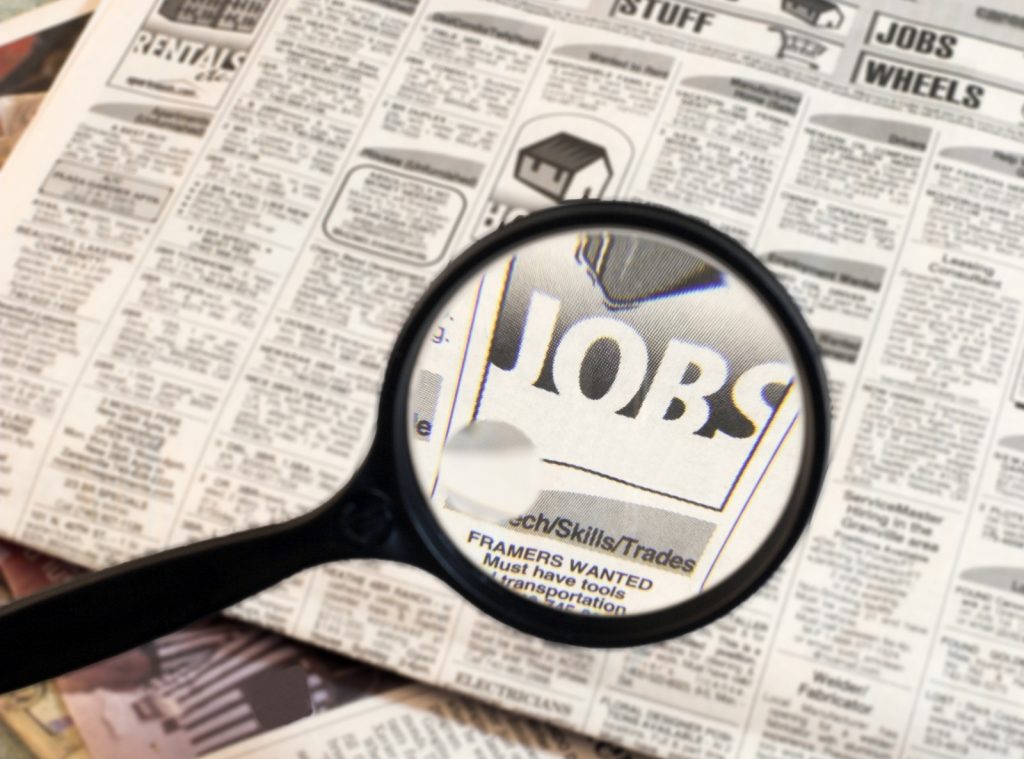 Of the Hungarians who were unemployed in the first quarter of 2015, 23.1% found employment in the second quarter, while 66.7% remained unemployed and 10.2% moved into inactivity, fresh statistics published by Eurostat showed. 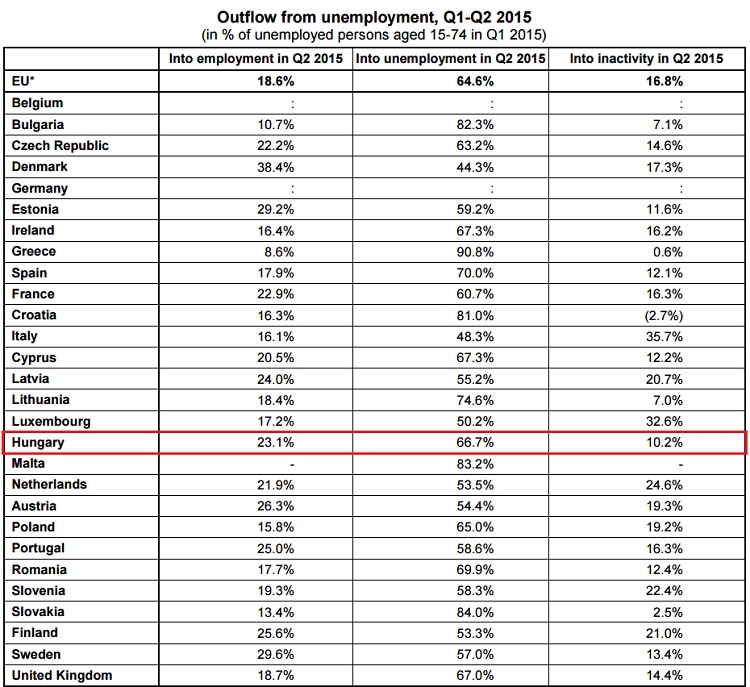 Inactive people were those classified neither as employed nor as unemployed, and who can include in particular students, pensioners and housewives or -men, provided that they are not working at all and were not available or were not looking for work either.