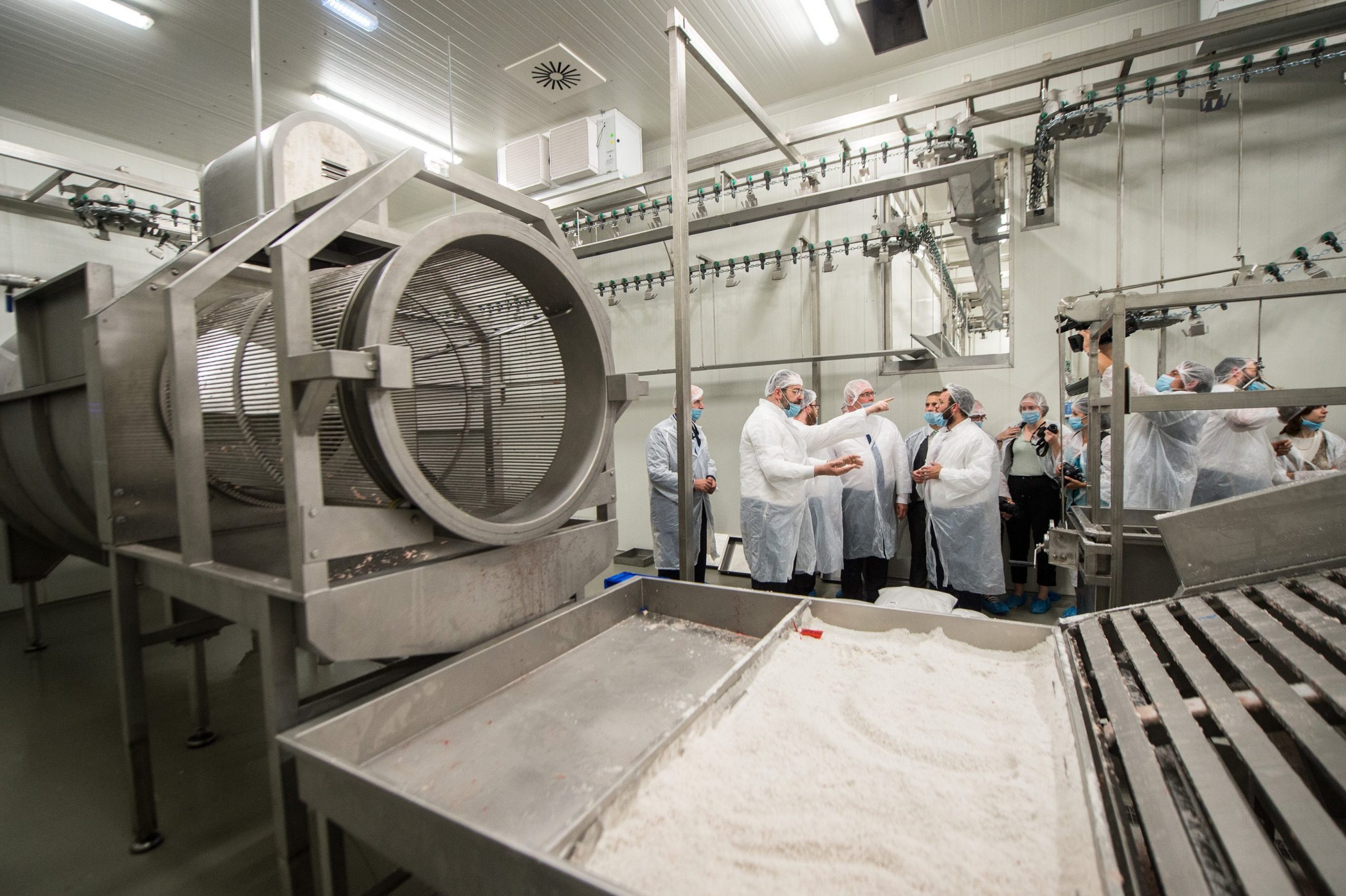 Hungary’s embassy in Tel Aviv organised a conference on the production and market opportunities of kosher-certified food on Tuesday.

At the event, Hungarian, American and Israeli experts and businesspeople discussed the rules of kosher food production and the conditions for selling kosher food on the Israeli, European and American markets.

David Deutsch, representative of the European Kosher Organization in Hungary, talked about the process of kosher certification and the requirements for kosher ingredients and production processes. The kosher food market expands by about 12 percent each year and the prices of kosher products are about 20 percent higher than those of non-kosher products, he said.

Korin Ketner, manager of Israeli retail chain Shufersal’s private label products, said that on a global scale only 14 percent of kosher foods were purchased by religious Jews. He said kosher products were becoming increasingly popular, given that they are also accepted by many Muslims and that many people buy them for health reasons.

Aron Jonah Hayum, chief rabbi of Manischewitz, a popular producer of kosher products, talked about how the requirements of kosher food production are met in factories.

featured image: inauguration of the kosher slaughterhouse in Csengele (illustration); via Sándor Ujvári/MTI 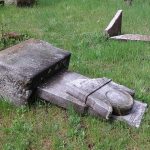 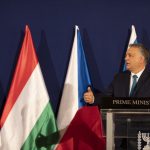