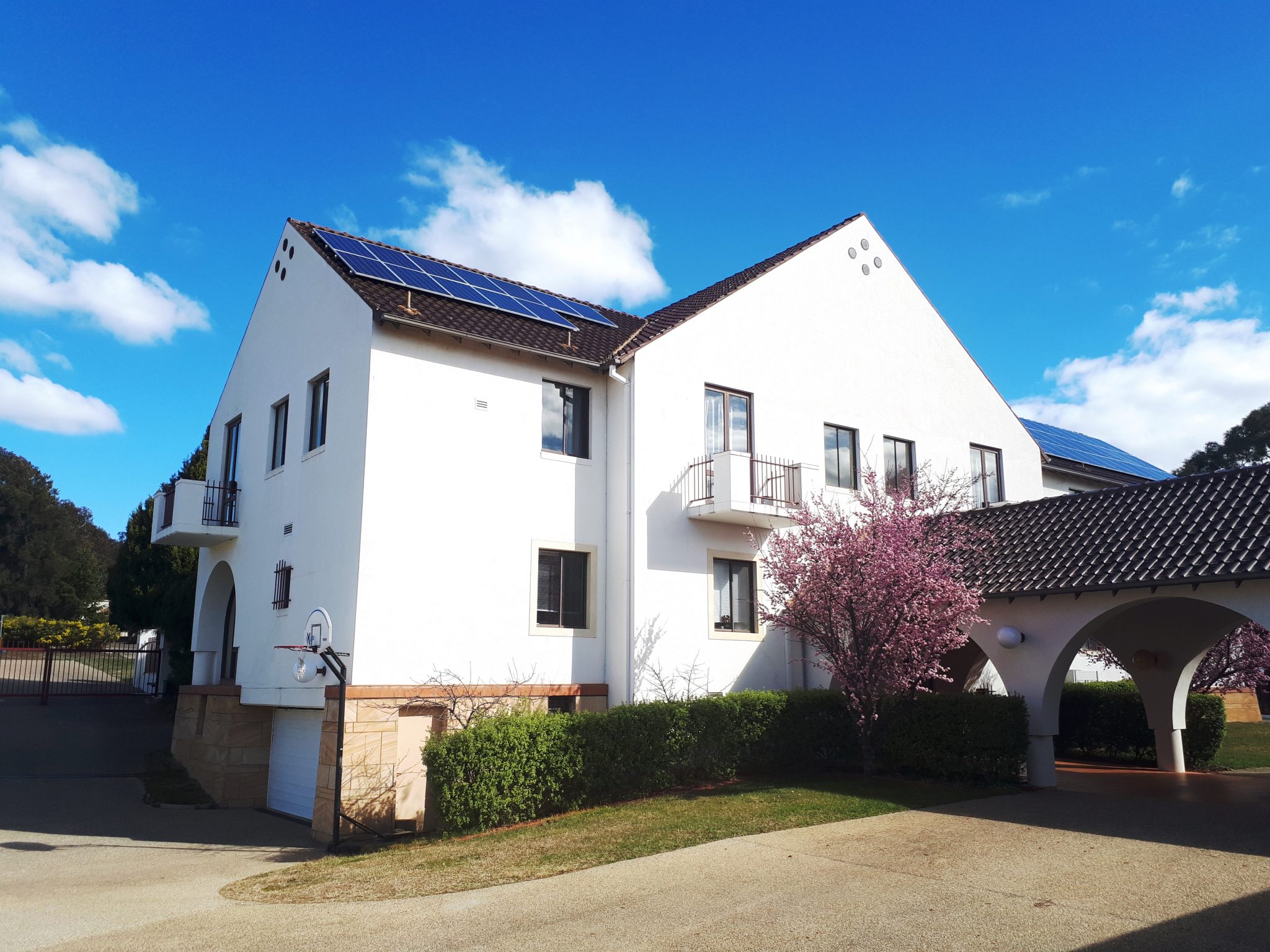 The Hungarian embassy in Canberra has said it is suspending its consular services due to the extreme levels of air pollution caused by the bushfires raging across Australia.

“We inform our consular clients that due to extreme unhealthy air pollution the consular section in Canberra is not open for clients at the moment,” the embassy said in a statement on its website. Consular clients in the meantime are advised to contact the consular offices in Sydney or in Melbourne on urgent matters.

The Financial Times reported on Friday that the wildfires have forced the closure of several embassies in Canberra. Estonia has temporarily relocated its embassy to Sydney, while Ireland and Italy closed their embassies earlier in the week.

Orbán Has Talks with Australia Counterpart 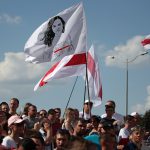