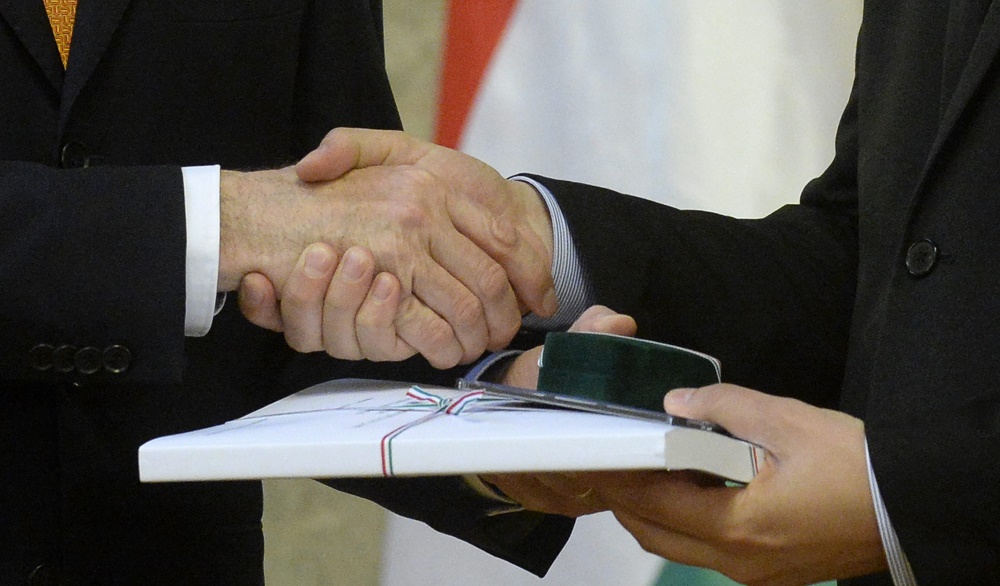 Tax cuts, the government’s home-building scheme and growth will be the centre pieces of next year’s budget, the Hungarian economy minister Mihály Varga said on Tuesday, introducing Hungary’s 2017 budget bill. 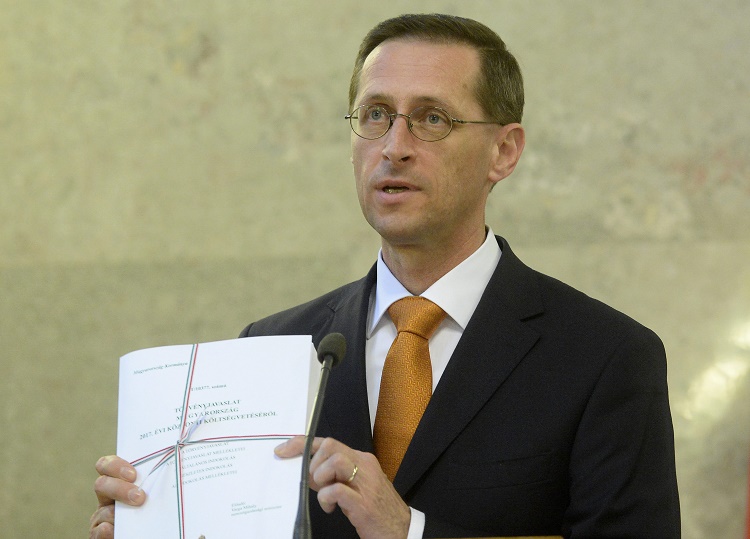 The Hungarian government targets economic growth next year of 3.1% together with a budget deficit of 2.4% of GDP. The public debt will continue to decline, Mihály Varga said. The 2017 budget contains a combined 170 billion forints (EUR 545m) of reserves for “extraordinary government measures” and ministries will be required to freeze 1% of their budgets as “stability” reserves, adding up to 35 billion forints, he said.

Every area of the budget will have higher funding compared to this year. Extra funds in the education budget will amount to 270 billion forints, health care will receive an added 167 billion forints while social security and welfare spending will have 155 billion forints more. The real value of pensions will be preserved as increases will be essentially pegged to inflation, the minister said. VAT on milk, eggs and poultry will fall to 5 % from Jan 1, he noted. Further, VAT on restaurant and internet services will drop to 18 %, he added. Personal income tax will remain at 15%, one of the lowest rates in Europe, he said.

Hungarian opposition parties slammed the 2017 draft budget submitted on Tuesday by the economy minister. The radical nationalist Jobbik party said the budget showed the symptoms of “a dried up economy”. The problems of “the previous eight years” should have been corrected over the past six years. Instead, economic policies still depend on foreign capital and multinational companies that fail to serve Hungary’s long-term interests, a Jobbik lawmaker said.

The government’s budget draft seeks to serve the interests of the ruling Fidesz party’s “oligarchs”, the LMP party said. Noting the government’s recent pledges to balance the chapter of the budget that excludes EU and domestic development funding in 2017, she said “everything is in place for the government to steal as much EU funds as possible”.

The opposition Együtt party called next year’s budget bill “self-centred” and “short-sighted”. “There is no other state in the region that spends as much on itself as Hungary’s ruling Fidesz party, operating “its apparatus, political propaganda and bureaucracy”, an Együtt lawmaker said.

The Democratic Coalition (DK) said that figures in the budget bill show that the country’s real interests are unimportant as far as the “Orbán regime” is concerned. The extra allocation for health care will not be enough for facility developments, wage increases or the reduction of waiting lists, and will only cover servicing mounting hospital debts, DK added. 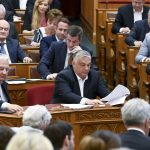 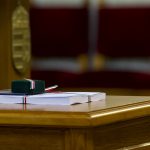