Hungarian Economy Could Grow By 3% This Year, London-Based Analysts Claim 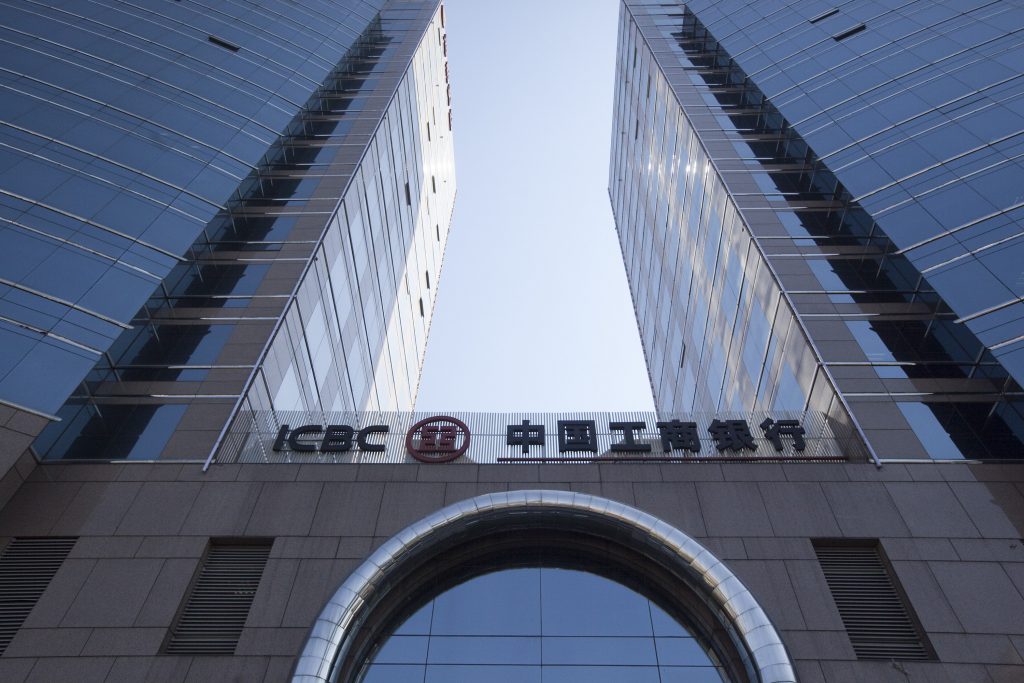 In a report highlighting key findings of a recent visit to Hungary, analysts at ICBC Standard Bank said the first signs of a European economic recovery are “very encouraging for Hungary”. According to the Chinese-owned bank’s London-based emerging markets analysts, the expected high level of growth can be attributed to a favourable combination of external factors.

Boosted by the combination of low oil prices, the weak euro and cheap money fuelled by the ECB’s quantitative easing cycle, “Germany and German exporters are on fire”, helping to boost Hungarian industrial production and exports. Better-than-expected March manufacturing PMIs in Germany, France and Italy also confirm the positive momentum generated in the euro zone, and Hungary’s PMI came in at a very strong 55.6, boosted by export orders. As a result, “it is looking all the more likely” that Hungary’s current account surplus will surge to possibly 5% of GDP in 2015, “a powerful mix” when combined with a potential GDP growth of 3% and inflation that is likely to move gradually higher to 1% by the end of the year, ICBC Standard Bank’s analysts said. However, inflation is not expected to rise to the target of 3%, and further cuts to interest rates are likely, they added.

The slightly lower, 2.7 per cent rate of growth in the last quarter of 2014 compared to the previous period indicates that Central European countries had countered the parallel negative effects of problems caused by the Russian crisis and difficulties in the eurozone,William Jackson, emerging markets analyst at Capital Economics, said at the time. He added that the region’s growth was clearly assisted by the German economy regaining its impetus but also pointed to signs of increasing domestic demand.

Capital Economics predicted 2.5-3 per cent annual growth levels for most economies in the region, with an increasing role played by consumption expenditures. 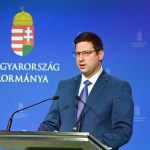