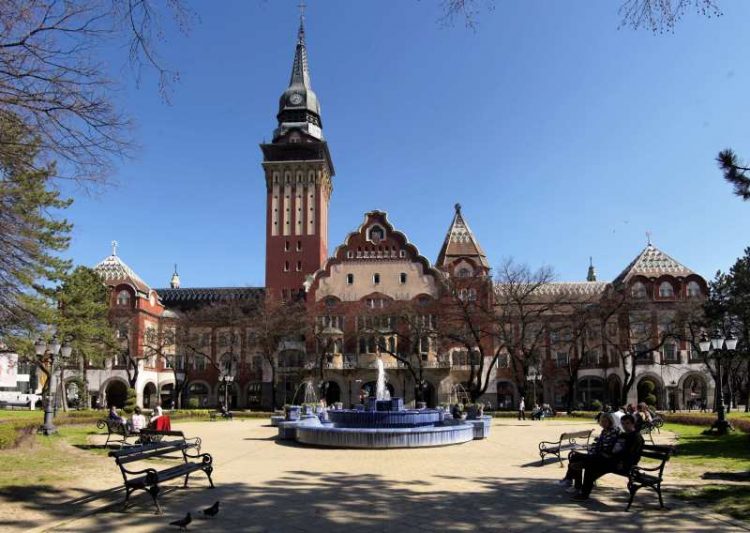 Wire service MTI reports that the Hungarian government has so far extended 9 billion forints (29.6 million euros) in grants and credit with businesses as part of an economic development program in Vojvodina (Vajdaság), Serbia’s northernmost region, which is home to a large ethnic Hungarian community.

Speaking in Subotica (Szabadka), the second-largest city in Vojvodina, Hungary’s state secretary for economic diplomacy Levente Magyar offered some updates on the program.

In total, he said, the 9 billion forints distributed this year are part of a three-year, 60 billion-forint (approximately 198 million euros) program that was launched last year. Through this program, the Hungarian government has signed contracts with six local businesses in Subotica, which will undertake farm investments of over 10 billion forints (32.9 million euros).

Magyar added that the program, which has aided more than 6,200 businesses, is focused on the agricultural and tourism sectors, as well as on the development small and medium-sized enterprises (SMEs). Through its investments, the program hopes to reverse the trend of the migration of young people out of the region. 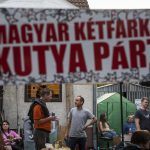