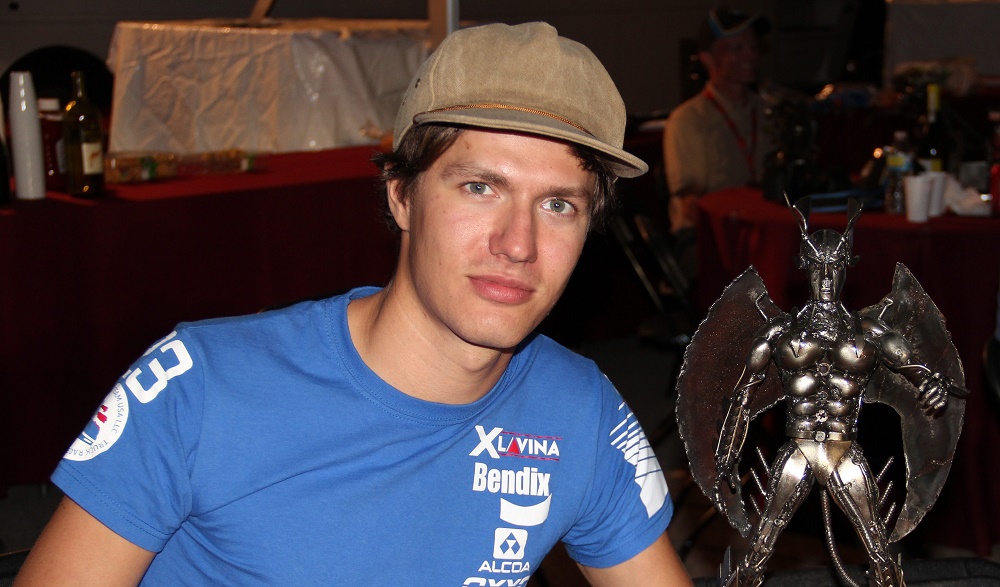 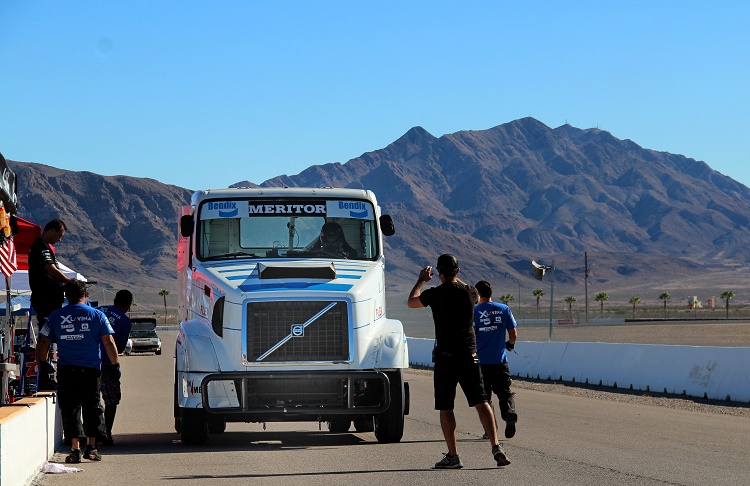 The former 3-time European Champion in autocross and the first FIA Rallycross European Championship round winner of Hungary never finished worse than runner-up in the six rounds of the Las Vegas race and deservedly claimed the third-place on the table reflecting the combined results of the season. “The weather was great, the truck had no problems at all. I’m very happy, because I was able to achieve my goals in this season.”, Szabó said after the race. 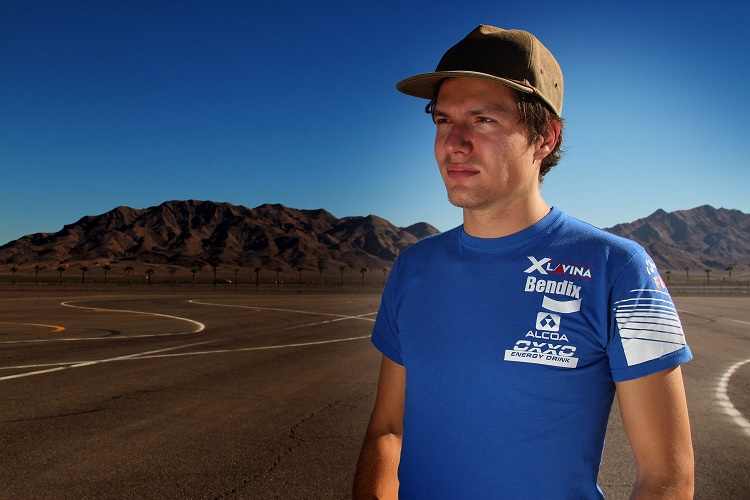 Although the truck race championship was organized first time in the USA this year, it enjoys high reputation since trucking has a long history in the country. “I am glad that I could be the first Hungarian who race a whole season in the USA”, Krisztián Szabó had said after joining the American team.