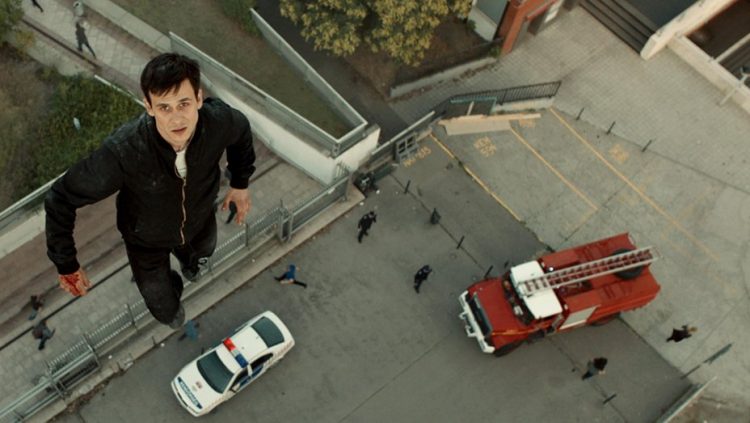 Today, Kornél Mundruczó’s latest film, Jupiter’s Moon (Jupiter Holdja), premiered at the Cannes Film Festival. The film has garnered a huge reaction from the international press, with reviews in prestigious major media outlets ranging from Variety to the Guardian to the Hollywood Reporter.

Mundruczó himself has described his film as one

set in a world where we have lost our moral handles/grip. We are falling. We have forgotten to look outside. In the Europe of our ages, amidst such life-changing situations as the refugee crisis, we have no compass for making the appropriate decisions. I am the most interested in whether there is a mutual belief that could tie us together. Is there salvation? What can give us hope in the worst of times? 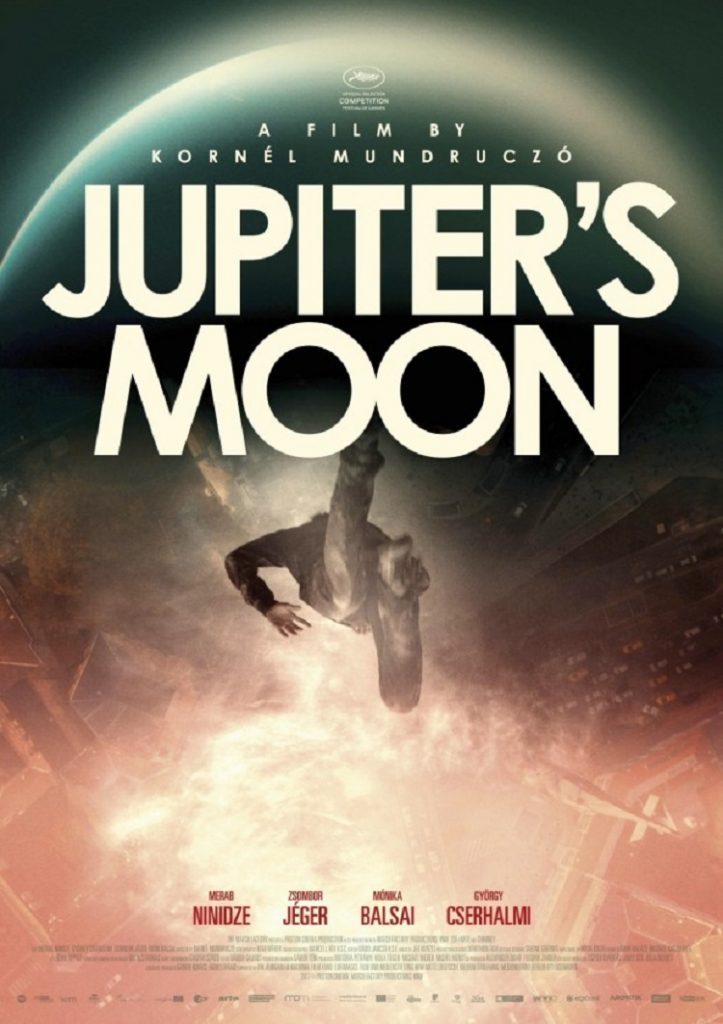 In general, reviewers found the Hungarian director’s newest work to be a bold and visually stunning film, albeit one that suffers from narrative and story issues.

Writing in British newspaper The Guardian, film critic Peter Bradshaw describes Jupiter’s Moon as an “ambitious parable about a flying refugee” that unfortunately “never quite takes off.” Giving the film three out of five stars, Bradshaw describes the Hungarian film as having “some great images,” while suffering from being “over-extended” and crammed with extraneous sub-plots. Bradshaw describes the film as “a very odd, singular piece of work,” one that, in final estimation, “isn’t a total success – but it’s aiming at the stars.”

Jessica King, of Variety, praises Jupiter’s Moon’s “magnificent supple camerawork”. At the same time, she feels that Mundruczó’s film suffers from “thematic greediness,” in the sense that the director seems to want to use his flying refugee as a vehicle to tackle far too many ideas and issues at the same time, ranging from the immigrant crisis to miracles to guilt to terrorism and “modern urban alienation.” Do to this glut of topics, King feels that the creates a sort of “cognitive dissonance between the propulsive, often brilliant, genre-inflected filmmaking…and the fuzzy uncertainty of the film’s thesis.”

The Hollywood Reporter describes Mundruczó’s refugee/sci-fi flick as an “incredibly ambitious but also, at times, uneven work.” The review describes main character Aryan’s role as a Christ-like figure (a carpenter’s son who rises from the dead) whose story is interesting, although the film suffers from “muddled” messages on the director’s part. Nevertheless, reviewer Boyd van Hoeij feels that the film has several major strengths: “stunning cinematography”, an “immersive soundscape, and a “pounding score” that “more than ups the tension whenever required.” For him, Jupiter’s Moon is a film that includes

what are sure to be some of this year’s most stunningly filmed images.

Similarly, entertainment sites The Wrap, IndieWire, and Screen Daily all praise the Budapest-based film for its incredible visual and cinematographic achievements, while faulting it for its tendency to get lost in its own thematic overextension. Screen Daily describes the film as “a sort of combination of Children of Men and an X-Men movie that won’t stop lecturing the audience about the points it wants to make.” The Wrap calls Jupiter’s Moon “Larger in scale than anything the director’s done before and housing some genuinely awe-inspiring visuals,” while calling it a “much less satisfying film” than Mundruczó’s earlier film White God (Fehér Isten). And IndieWire compares the Hungarian director’s efforts to those of some of cinema’s most talented and lauded creatives, writing that “Kornél Mundruczó combines Cuarón’s long-takes with Spielberg’s gift for layering several planes of action in a single shot.” At the same time, critic David Ehrlich faults Jupiter’s Moon for being far too full of “senseless” metaphors, while commenting that it is “difficult to care about” the film’s main characters, who over the course of the film are exposed as “cheap stand-ins for simplistic moral lessons.”

This is by no means Mundruczó’s first movie to make a splash on the international scene; as mentioned in several reviews, his last film, White God, won the Prize Un Certain Regard at the 2014 Cannes Festival and the Octopus d’Or at the Strasbourg European Fantastic Film Festival. In addition, while it was not ultimately nominated, White God was Hungary’s entry for Best Foreign Language Film at the 2015 Academy Awards. You can view the trailer for White God below: 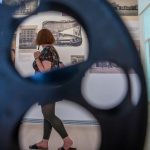