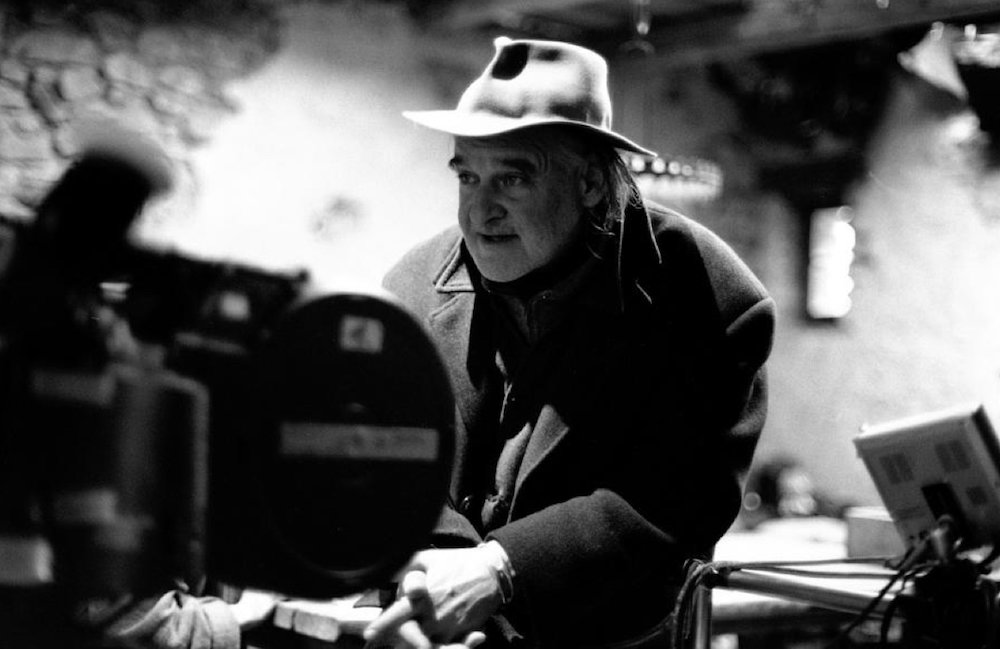 A record number of more than 928 new members from 59 countries, including renowned Hungarian director and writer Béla Tarr and cinematographer Máté Herbai, have been invited by the Academy of Motion Picture Arts and Sciences.

Béla Tarr, the king of the long takes and director of Satantango and the Turin Horse, was invited to join the Academy by multiple branches, both as a director and writer. Meanwhile, Camerimage International Film Festival winning cinematographer Máté Herbai, who also worked on Ildikó Enyedi’s Golden Bear-winning,  Oscar nominee On Body and Soul, was invited by the Cinematography branch. Having Academy membership means their votes would be counted at next year’s Oscars.

This year has seen a record number of new members, the youngest being 14 and the oldest 86-years-old, and includes 18 Oscar winners and 92 Oscar nominees. The new members come from 59 different countries and if all accept the invitation, the overall membership could rise to 9,226.

This would mean that almost 40% of the Academy’s newest members would be minorities, and would raise overall representation in the Academy to 16%. The prospective members are also 49% female, resulting in a rise from 28% in 2017 to 31% this year. Actors currently make up the largest branch of the film academy, with a 20% share.

In January 2016, the American Academy of Motion Picture and Film announced they would be making extensive changes to memberships as, for two consecutive years, all nominated actors were white. 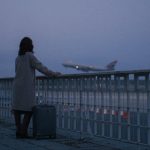