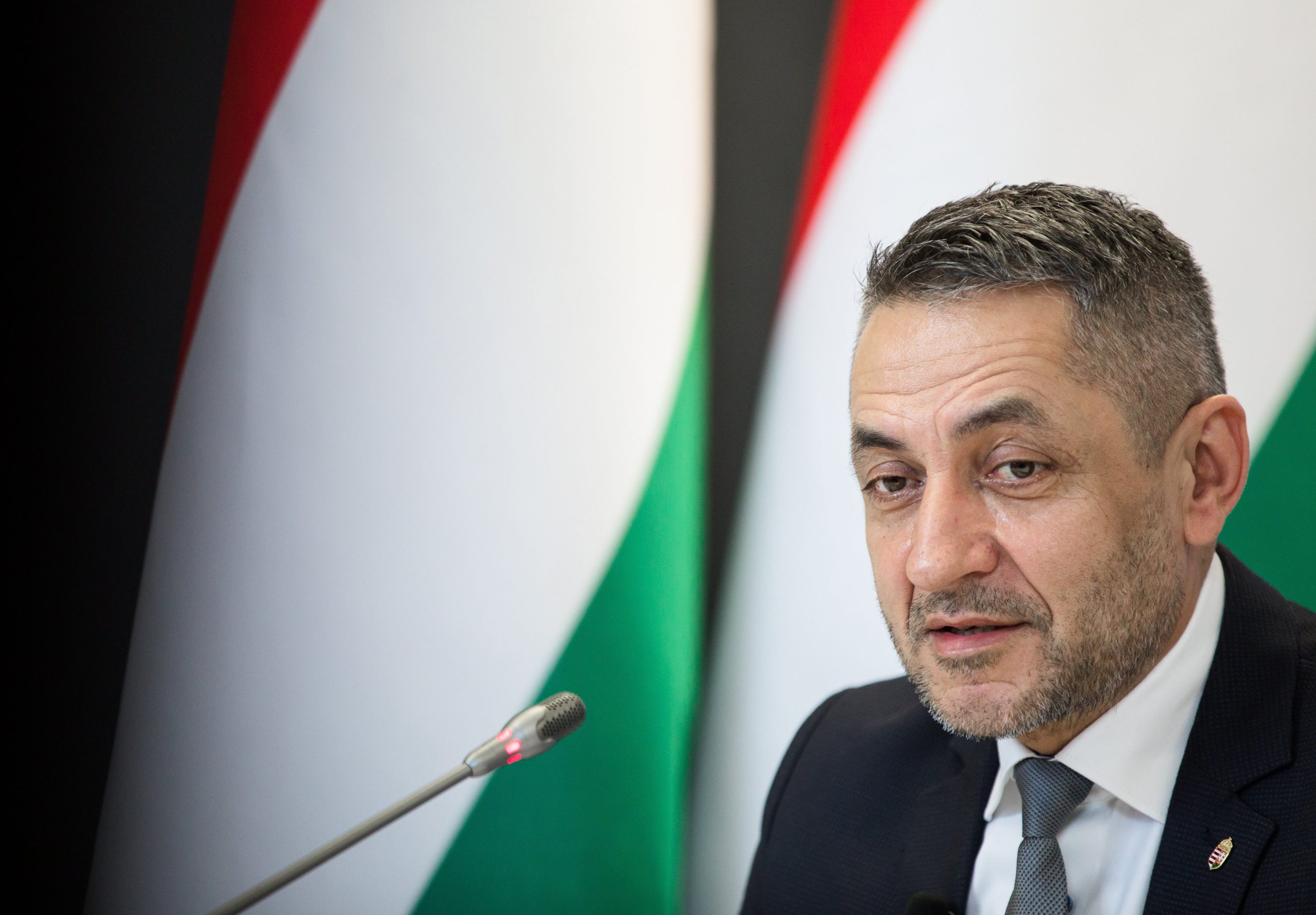 Árpád János Potápi, the state secretary for Hungarians across the border, on Saturday thanked the Association of Hungarians in Sweden (SMOSZ) for its support of diaspora Hungarians.

Addressing the organization’s online leadership election congress, Potápi noted that SMOSZ had been helping coordinate the everyday lives of Sweden’s 35,000-strong Hungarian community since 1974. It is thanks to the association that Hungarians in Sweden have preserved their traditions, culture and language, and act as a bridge between Sweden and Hungary, and the Carpathian Basin as a whole, the state secretary said.

Potápi thanked SMOSZ chairman Szabolcs Bihari for the organization’s decades-long work and support for Hungary whenever it was on the receiving end of “unfair attacks”.

“This past year, the pandemic has shown us that the truly strong Hungarian communities have persevered, and are now perhaps even stronger than they were before the pandemic,” Potápi said. “It is important that they know that Hungary counts on all Hungarians and all Hungarians can count on us, too.”

Potápi noted that many of the state secretariat’s programs have either had to be cancelled due to the pandemic or moved online, while some, like the Körösi Csoma Sándor Program aimed at building ties between diaspora communities, have been delayed. 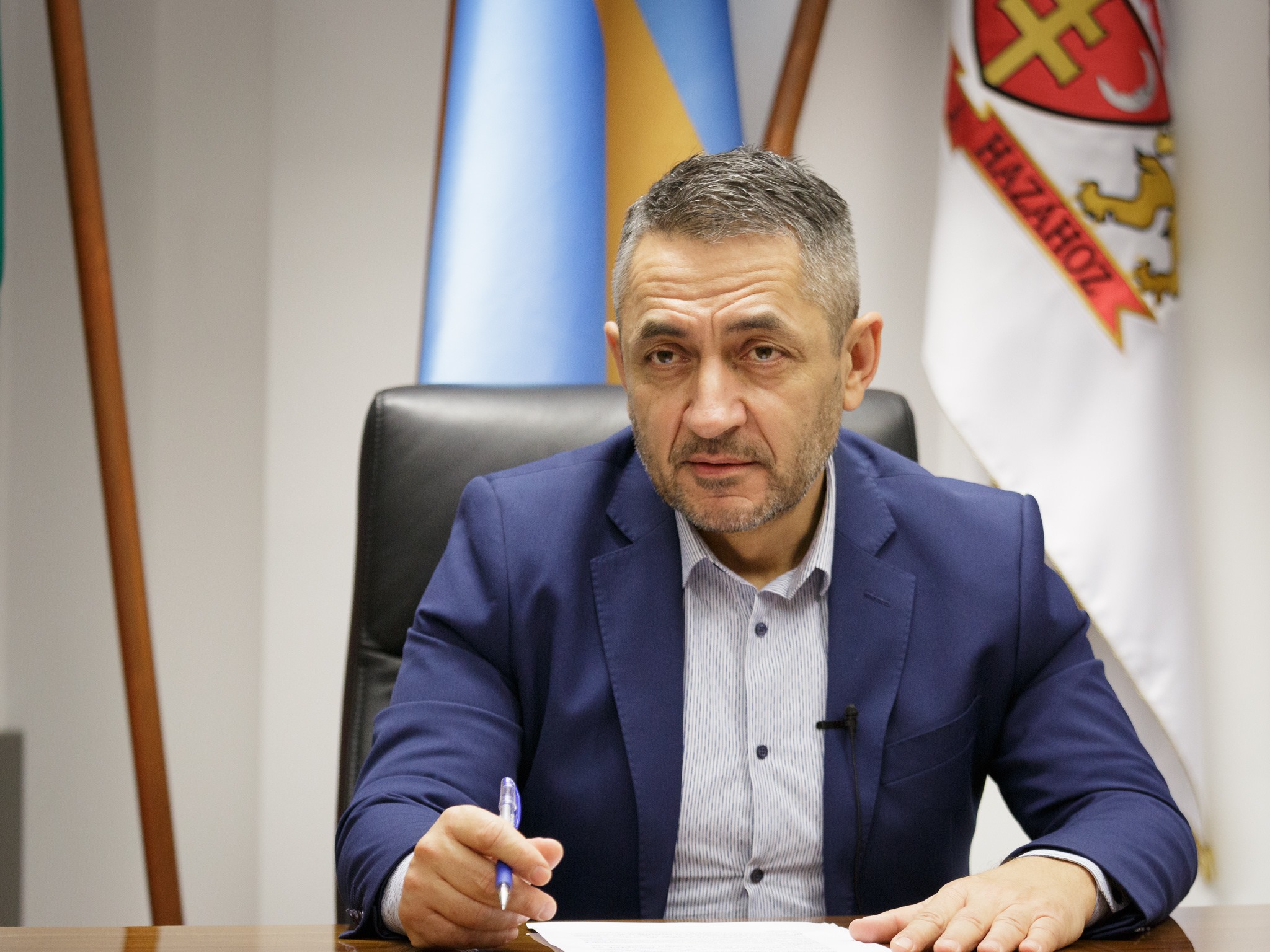 He called on those Swedish Hungarians who have not yet registered to vote in Hungary’s 2022 general election to do so by December.