Hundreds of Young People Flock to Hungary Over the Summer, Thanks to Rákóczi Association’s Birthright Programme 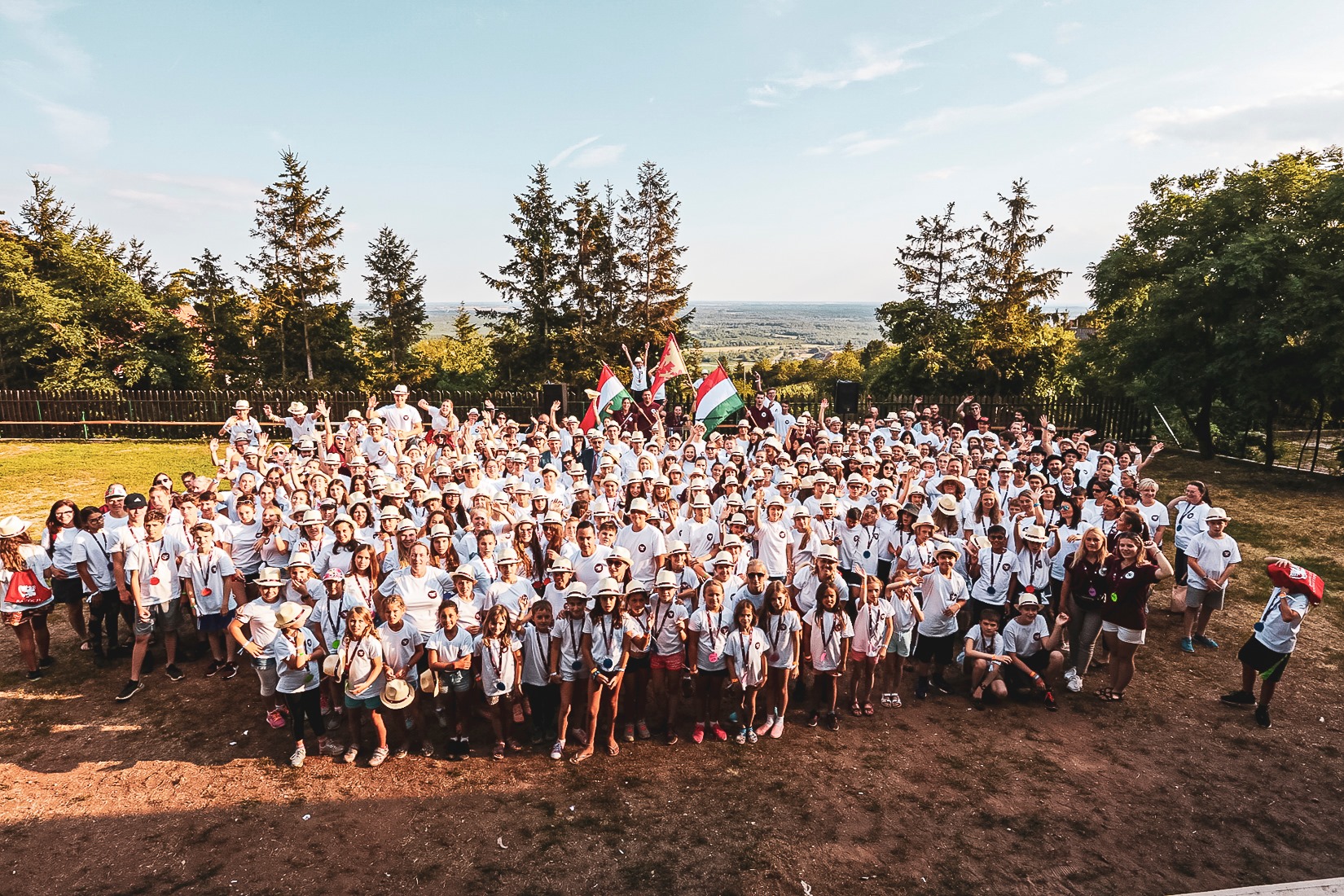 Hundreds of young people of Hungarian ancestry visited Hungary over the summer, having accepted Rákóczi Association’s invitation to spend a week in the country to strengthen and develop their identity, as well as knowledge of the Hungarian language and culture.

Between 15 and 24 July, over 350 young Hungarians took part in the first Diaspora Camp at the Association’s events centre in Sátoraljaújhely, northeastern Hungary. Participants made the journey to their ancestors’ homeland from a multitude of countries across the globe, including Australia, the United Kingdom, the Czech Republic, New Zealand, Italy, France, Sweden, Spain, Austria, the United States, Canada and a number of Latin American countries. During the programme, participants’ needs and expenses were fully covered by the Association, which also contributed substantially to travel costs depending on guests’ country of origin.

The one-week event was opened by the organization’s chairman Csongor Csáky; ministerial commissioner responsible for nation policy Péter Szilágyi and MP Richárd Hörcsik, followed by performances of Hungarian dance groups from the mother country and Argentina.

Both camps were organized around the native tongue, folk dance and sport with the aim of enhancing campers’ fluency in Hungarian, broadening their outlook on the land and its culture, as well as developing interpersonal relations. They featured visits to the nearby city of Kassa (Košice, Slovakia), the Rákóczi Castle at Sárospatak, traditional activities and performances, sports activities from hang-gliding to a bike trip, along with several cultural and entertainment events.

In addition to camps targeted at the diaspora, a group of 50 young people of Hungarian ancestry had the chance to take part in a tour of the country, as well as Hungarian-populated regions of Transylvania and Serbia (Voivodina) in late July. The group, which was organized for the third time this summer, visited a number of sights and attractions of historical significance in all three countries, perhaps most notably the Monument of Reconciliation at Csúrog (Čurug), and the ornately restored Synagogue of Szabadka (Subotica), both in Serbia.

Launched in 2017, Rákóczi Association’s Diaspora Programme enables 1000 young people from Hungarian communities scattered across the globe to travel to their ancestral homeland for an educational visit. The birthright programme is funded by the Government of Hungary and organized in cooperation with the Diaspora Council, uniting Hungarian cultural associations active in even the most distant corners of the world.

Various events organized by the Association are expected to reach out to approximately 100 000 Hungarians, mostly young people, this year. 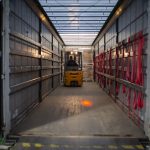 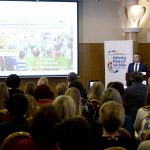