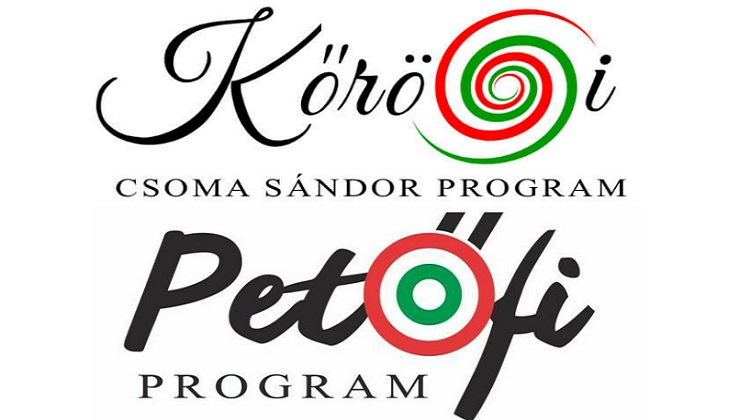 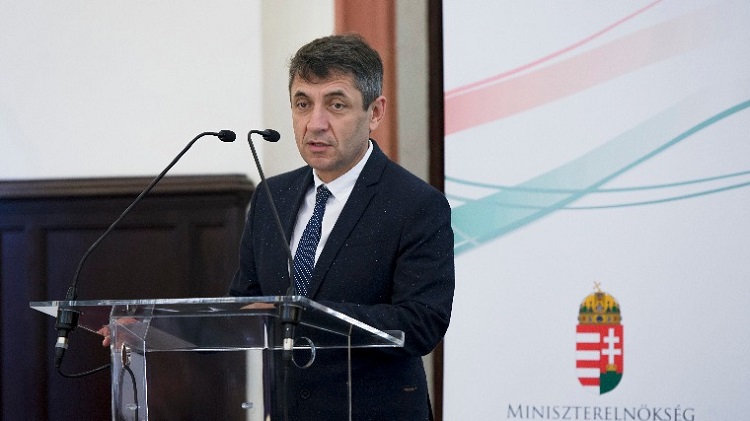 Over the past few years the government started two schemes to this effect: the Petőfi Sándor Programme focuses on small Hungarian communities in central and eastern Europe while the Kőrösi Csoma Sándor Programme targets Hungarians in more remote countries.

Up to 115 young Hungarian scholarship-holders s will be sent to 24 countries on five continents for six to nine months under the Kőrösi Csoma Sándor programme launched in 2013, government commissioner István Grezsa told a press conference.

Under the Petőfi Sándor programme launched in 2015, a total of 65 people will travel to Austria, Bosnia-Herzegovina, Croatia, the Czech Republic, Macedonia, the southern region of Poland, Romania, Serbia, Slovakia, Slovenia and Ukraine, for nine months, he said.

The number of participants in the two schemes was altogether 151 in the 2015/16 programme year, Grezsa said. The amount earmarked in the central budget for the two schemes is 1.5 billion forints (EUR 4.9m). 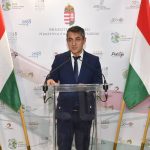 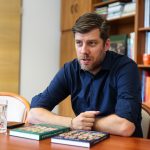