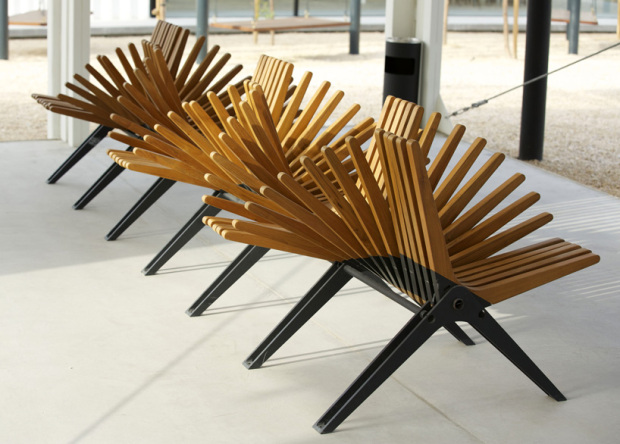 A boomerang-shaped bench designed by Hungarian Anna Szőnyi, submitted for a tender called by the Dubai Design Project (D3) and the Dubai Ministry of Culture and Arts, has become an enormous hit in the Gulf state, coming first in a field of 128 plans.

128 designs of open-air benches were submitted to the competition, open to all Dubai residents – as such, including Ms. Szőnyi, who holds a degree in architecture from Budapest’s Moholy-Nagy University of Arts and currently works as a designer and design manager in Dubai.

After being selected for the jury’s grand prize, the organisers covered the costs of producing an example of her design, which was put on show at the Design Bays Dubai exhibition. The bench, named “Boomerang”, was exhibited on D3’s area in late March – the 3.6-metre long Hungarian furniture installation, which is made of 73 solid Burmese teak elements, won great attention and acclaim at the fair. The shape of the bench can be changed at will, with possible positions even resembling a statue.

The young Hungarian designer says that her extraordinary bench was inspired by the continuous transformation of urban spaces. She is currently working on perfecting the piece. She was unable to tell whether the bench could, one day, be seen in public spaces across Hungary. 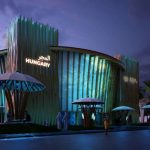 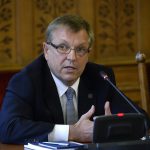