Hungarian Designer Furniture At The UN Office In Vienna 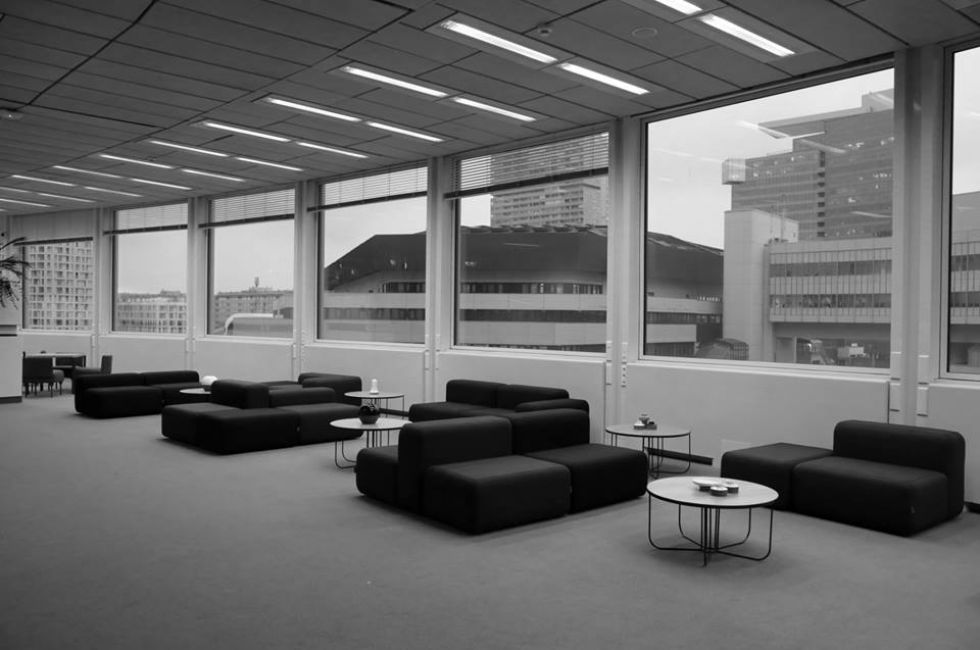 A lounge in Building C of the United Nations office in Vienna has opened on Tuesday with furniture designed by two Hungarian companies, Position Collective and Hannabi.
At the inauguration ceremony of the new lounge, Li Young, Director-General of the United Nations Industrial Development Organization (UNIDO), recalled that following the renovation of the area some years ago, it was unfurnished until the stylish and comfortable pieces of furniture arrived as a gift from the Hungarian government. Dennis Thatchachawalit, Deputy Director-General of the UN’s Vienna office, added that the idea of refurbishing the lounge came from former Hungarian ambassador to Austria Balázs Csuday and the initiative could become a reality thanks to support from the Hungarian government.
Current Hungarian ambassador to Austria Károly Dán pointed out that Hungary is placing a strong emphasis on introducing its creative industry to the world, which is an objective well served by the highly comfortable and attractive, durable pieces of furniture. Gergely Böszörményi-Nagy, Director-General of Design Terminál, a hub for Hungary’s creative industries, recalled that the lounge’s Hungarian furnishings are a minor event in the history of the UN office but a significant milestone for Hungarian design.
The designers have already exhibited jointly at several foreign design fairs and plan to engage in multiple projects together in the future, including designing furniture for the Hungarian National Gallery.
via mno.hu
photo: Design Terminál 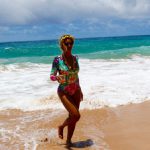 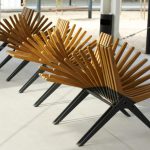