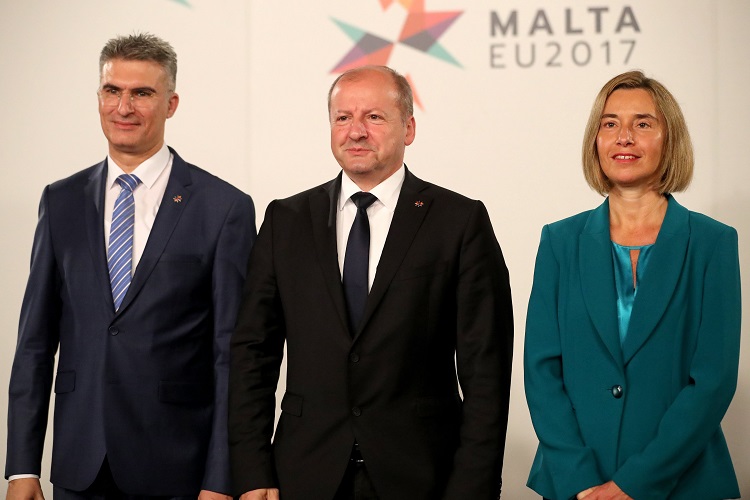 Following an informal meeting of EU Defense Ministers in the Maltese capital of Valletta, István Simicskó praised the European Union’s plan to establish a defense fund in order to improve military research and development. 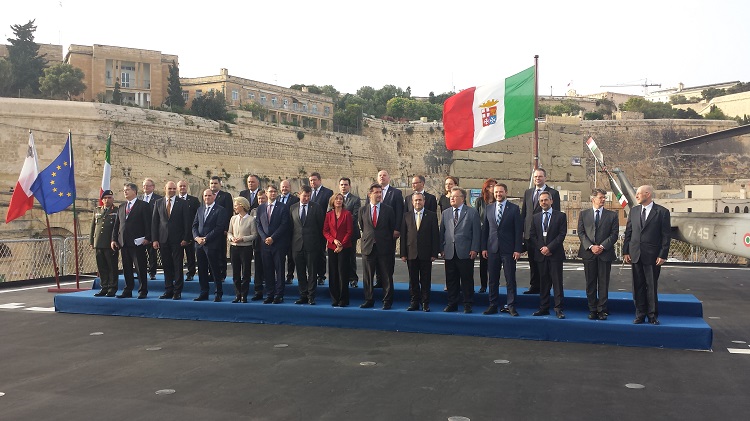 Group photo of the Defense Ministers of the European Union’s member states, at an informal meeting in Valletta, Malta (Photo: kormany.hu)

Hungary’s Minister of Defense called this plan a step in “the right direction” in a discussion with Hungarian state media’s Kossuth Radio on Thursday, according to wire service MTI.

Referring to the meeting, he said that “The European Union must work on being able to guarantee the security of its citizens”.

Simicskó also said that, in order to better handle migration, the EU should come to some sort of agreement with Libya, where there is currently a great degree of instability.

He added that, in addition to providing funding to Libya and strengthening the North African nation’s security forces, the EU should work to help strengthen the country’s southern borders. Simicskó also emphasized the importance of having Egyptian involvement in resolving issues in Libya.

Unusually, the ministers’ meeting was also attended by NATO Secretary General Jens Stoltenberg. The Hungarian Defense Minister said that the presence of NATO’s leader shows the importance of serious cooperation between NATO and the EU in order to guarantee security.

Ahead of the meeting, the Secretary General “stressed that the Alliance is working more closely with the EU, including on cyber defence, hybrid challenges, exercises and maritime security,” according to a NATO press release.

It is important that member states should strengthen intergovernmental cooperation, Simicskó said, adding that Visegrad Four (a grouping of four central European countries-Hungary, Slovakia, the Czech Republic, and Poland) cooperation provides a good example of the type of cooperation that is necessary. 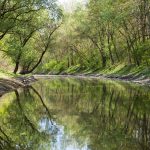 Call for Environmental Awareness on Day of Hungarian Nature 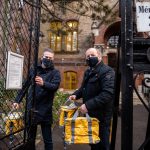