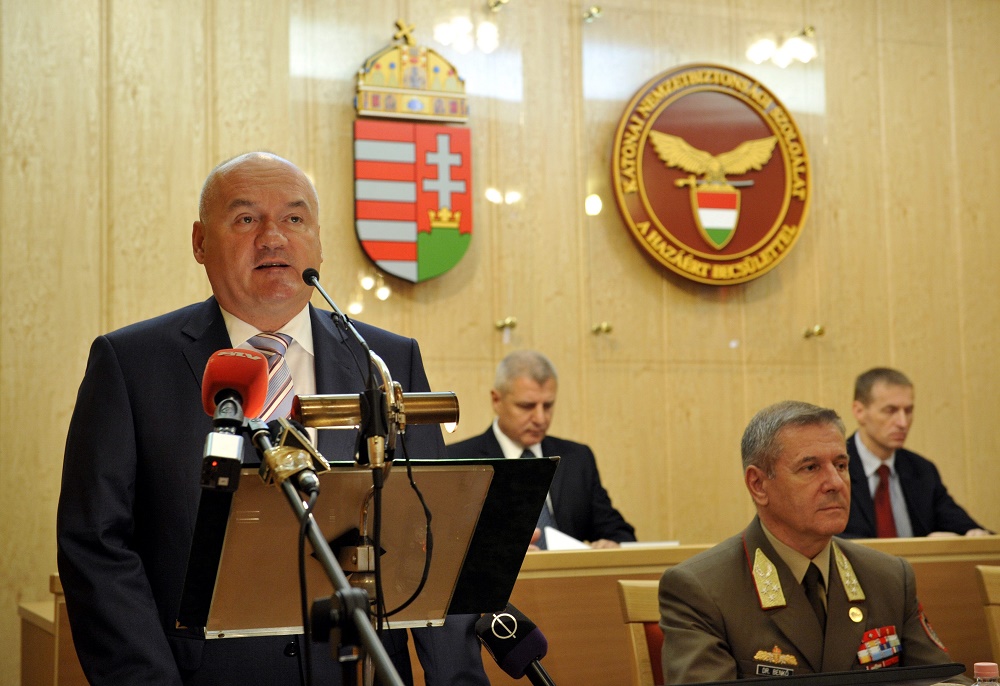 Hungary “can find itself a member of a more agile and stronger” NATO by the summer of 2016, the Hungarian defence minister said, addressing an annual meeting of defence, military and air force attaches. Csaba Hende reiterated that Europe’s security environment has significantly deteriorated over the last one year. Hungary is now facing challenges both from the East and the South, he said.

Referring to Islamic State by its acronym of ISIL, Csaba Hende said that its expansion has increased instability in Middle Eastern states, but the international coalition of 63 countries, among them Hungary, has been successful in its anti-terrorism efforts so far. Hende noted that he used the term ISIL to “stress that the terrorist organisation goes against the teachings of Islam”. Hungary has so far provided ammunition and funding to the anti-terrorism efforts, but after receiving a mandate from lawmakers it will also send troops, the minister said.

The Defence Minister also praised NATO efforts in responding to the Ukraine crisis with “exemplary speed and efficiency”. At a NATO summit in Wales members approved plans to increase rapid response capacity and to build forward operation bases in eastern Europe, including in Hungary. He said Hungary is still committed to stability in the western Balkans although this issue has somewhat lost focus internationally recently.

Hungary supports transatlantic integration and NATO membership for the most advanced countries like Montenegro, he added. Csaba Hende praised cooperation within the Visegrad grouping of the Czech Republic, Hungary, Poland and Slovakia and noted that a V4-EU combat unit would be set up next January. He said Italy and Germany were also important allies regionally and Hungarian troops work with them in Iraq. 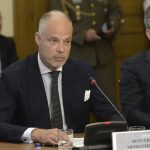