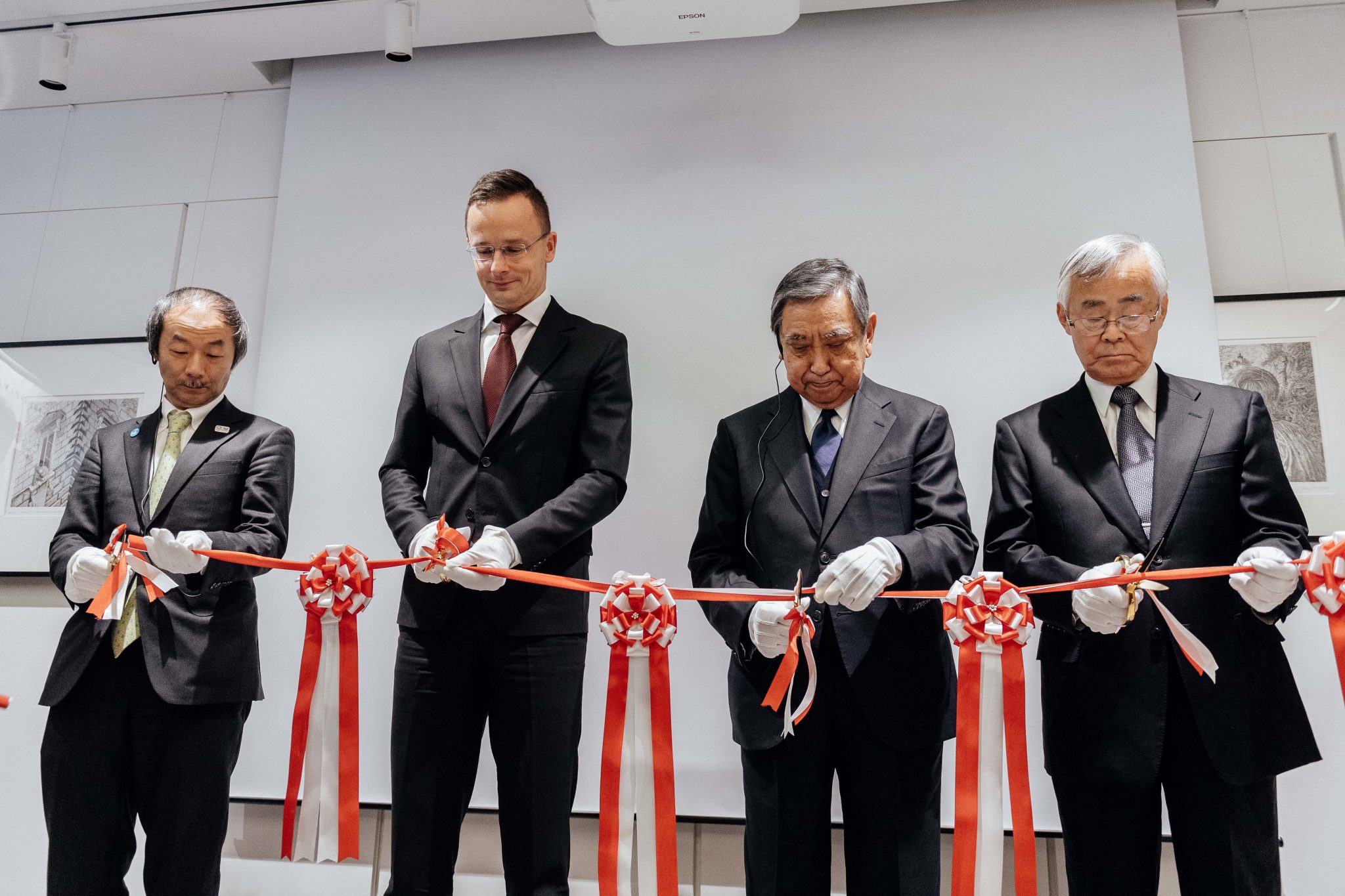 In his address, Szijjarto noted the Austro-Hungarian Monarchy signed an agreement on friendly relations, trade and shipping with Japan 150 years ago.

“Hundred and fifty years is a markedly long time, and the developments over this period entitle us to say that never before have Japan-Hungary relations been better,” Szijjártó said. The most important reason for this is that relations have always been based on mutual respect, he added.

Szijjártó said that because of the great distance between the two countries cooperation must rest on stability which can be best secured with the help of good personal relations. Education and culture are the best means of developing such relations, he said. That both Hungary and Japan possess “extremely rich cultures and high-standard education systems” also helps, he added.

Japanese students in Hungary are instrumental to developing links between the two countries, and they will be dedicated to further boosting bilateral ties, he said. Hungary made efforts this year to properly commemorate the 150th anniversary of establishing diplomatic relations, organising cultural, scientific and economic events, he added.

Hungarian opera and operetta are popular in Japan, 20th century composer Zoltán Kodály is recognised as an important link between the two countries’ music, and several Hungarian compositions are well-known among Japanese audiences, he said.

The opening of the Hungarian Cultural Institute in Tokyo will offer new opportunities to improve relations with Japan and it represents the 26th such institute in the world, he added. 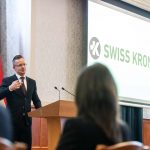