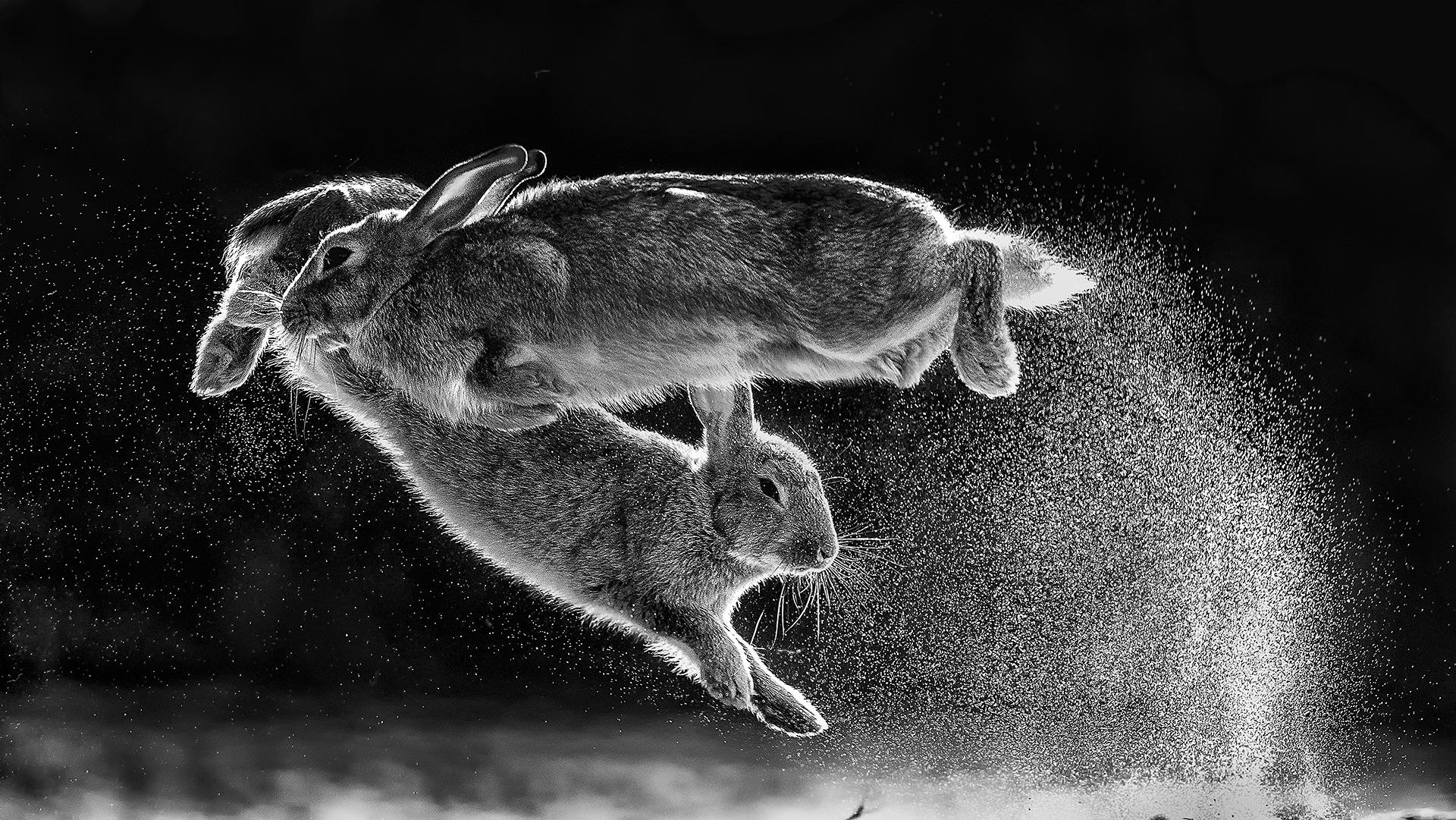 Hungarian photographer Csaba Daróczi has won the Nature Photographer of the Year competition. His photo was selected from over 14,000 entries.

‘Nature Talks’ organizes its Photo Festival and competition for the best nature photos of the year. In 2019, they received over 14,000 entries from 73 countries. Prizes were awarded in several categories, including birds, mammals, plants and fungi, as well as landscapes.

One of the most prestigious awards at the competition is the Nature Photographer of the Year title, which was received by Daróczi, who has been photographing nature for over 25 years. In addition to the recognition, he receives 3000 Euros along with the title. 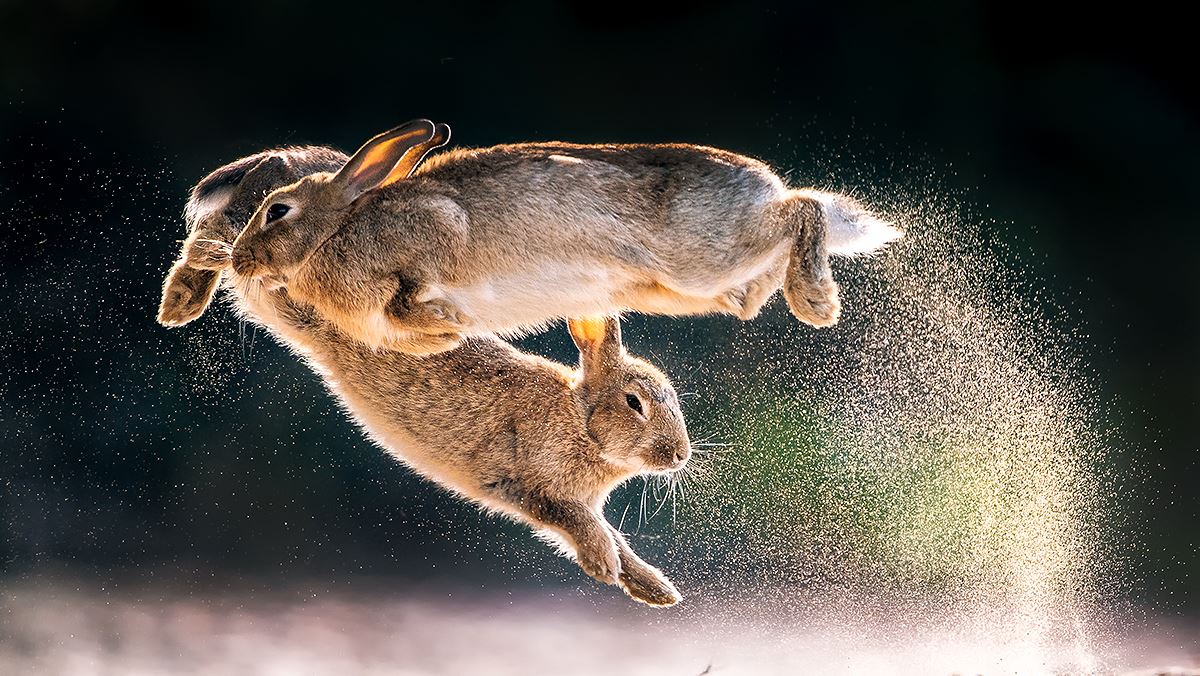 According to the professional jury, timing, lighting, the mood, the perfect sharpness and composition all had to add up to catch the best moment, which was in Kiskunság, the photographing of two jumping rabbits.

The winning images will also be shown in a photo exhibition at the festival and afterwards, traveling through the Netherlands, Belgium, and France on a traveling exhibition. 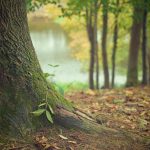