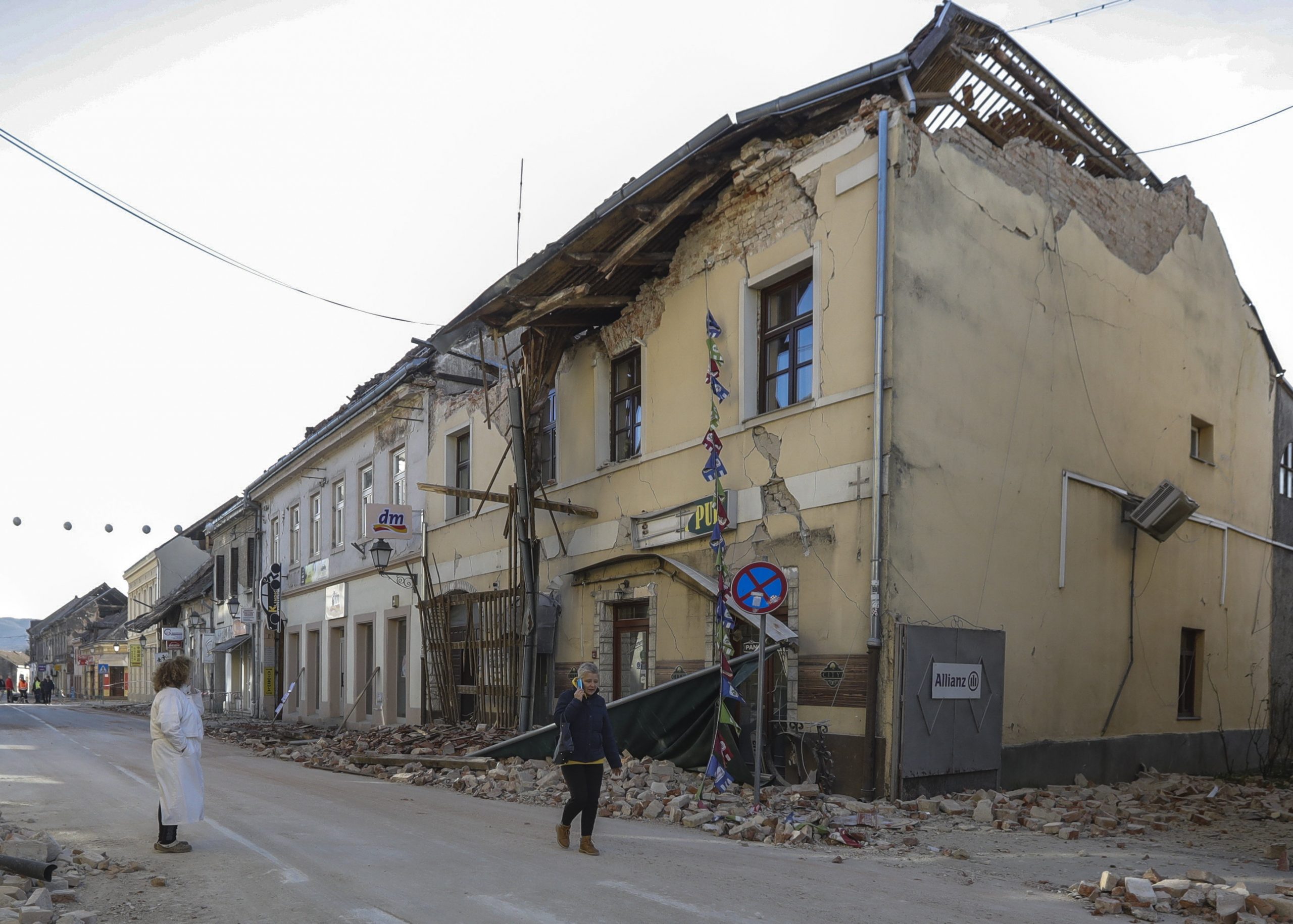 Hungarian construction companies have funded a delivery of 120 containers to central Croatia, which was hit by an earthquake last December.

The containers are equipped to serve over 200 people as their homes and will be sent to the towns of Petrinja, Sisak and Glina, said László Lehel, head of the Hungarian Interchurch Aid (HIA), which organised the delivery of the containers.

The value of the donation came to one million euros. The bill was footed by 24 construction companies, at the initiative of the Mészáros Group.

Croatian Deputy Prime Minister Tomo Medved thanked Hungary and Hungarian companies for the aid, and noted Hungary’s earlier contributions to the reconstruction of a school and a church in the region. 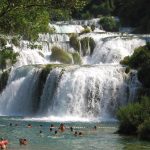 Hungarians Can Travel to Croatia with Covid Certificate 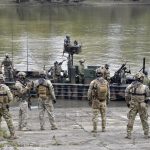