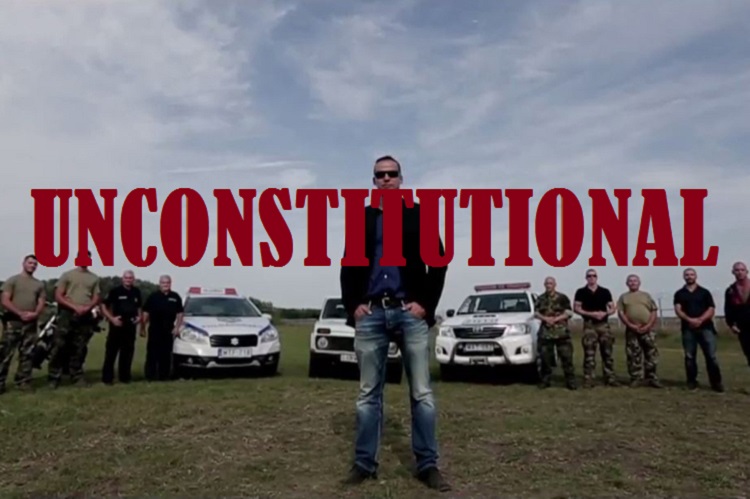 According to Hungarian wire service MTI, Hungary’s highest court has ruled that local council regulations in Ásotthalom, a village in Southern Hungary, are unconstitutional.

The Constitutional Court annulled the sections of the regulations banning muezzins operating in public areas, the ban on burkas and chadors, and the ban on “propaganda activities that present marriage in other ways than the bond between a man and a woman.”

The local council of the small town located 3km from the border with Serbia amended its decree on the “rules of community cohabitation” last November. The amended decree, spearheaded by far-right Jobbik Mayor László Toroczkai, banned the covering of the entire body and head as well as the partial or complete covering of the face. The decree also prohibited the opening of any mosque in town, as well as as the construction of any minarets. It also forbade “any kind of propaganda activity” which presented marriage as anything other than a union between a man and a woman. The leadership of the town, which has been affected by the influx of migrants due to its proximity to a major crossing point, has made several anti-migrant statements.

Mayor Toroczkai, who is Jobbik’s deputy party leader, is also the man responsible for the widely viewed (and widely-ridiculed) YouTube video he posted in September 2015, in which he sent a “Message to Illegal Immigrants from Hungary”; infamously, the video ends with Toroczkai posing in sunglasses in front of a number of local policemen, volunteers, and law enforcement vehicles.

The constitutional court’s decision was published on the court’s website on Wednesday. The ruling stated that local councils cannot introduce regulations that directly influence or restrict basic rights. According to the constitution, rules affecting basic rights and obligations can only be introduced by law, the court noted.

Hungary’s ombudsman for fundamental rights, Laszlo Székely, had turned to the high court with a request that the decree be voided.

The constitutional court annulled the Ásotthalom local council’s regulations with retroactive effect, meaning that any past attempts to enforce them are voided as well. 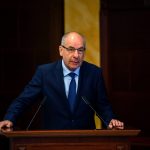 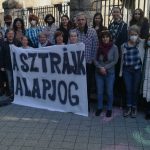