Hungarian Concerns over Mobilization in Ukraine 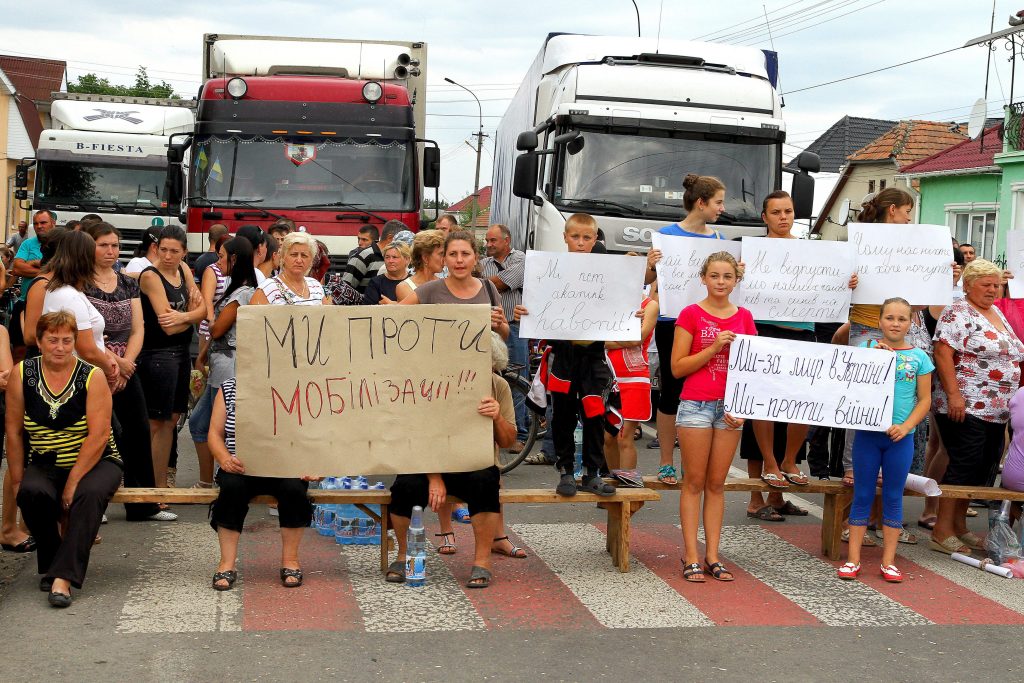 Hungarians both home and abroad expressed their concerns over the recent partial mobilization of Ukraine’s military, reports news agency MTI. Locals in the Transcarpathia (Kárpátalja) region protested with bridge and road blockades against the partial mobilization, announced by the Ukrainian parliament on Tuesday.

Tibor Navracsics, Minister of Foreign Affairs and Trade, asked for further information from his Ukrainian colleague about the possible mobilization of Hungarians in the region. In response Pavlo Klimkin, Minister of Foreign Affairs of Ukraine, emphasized that the partial mobilization is not ethnic based. According to MTI, the two foreign ministers had a brief phone conversation about the situation.

The Hungarian Democratic Federation of Ukraine (Ukrajnai Magyar Demokrata Szövetség, UMDSZ) has protested against the partial mobilization while urging for for a peaceful resolution of the situation in Ukraine. UMDSZ in a statement called on Ukrainian authorities to draft law-enforcement bodies and only recruit others on a voluntary basis.

László Brenzovics, head of the Hungarian Cultural Association of Transcarpathia (Kárpátaljai Magyar Kulturális Szövetség, KMKSZ), also spoke up against the partial mobilization, saying the reserve officers now called up are not adequately trained or equipped. Ukraine has a 160,000-strong ethnic Hungarian community in its westernmost Transcarpathia region. (MTI) 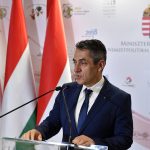