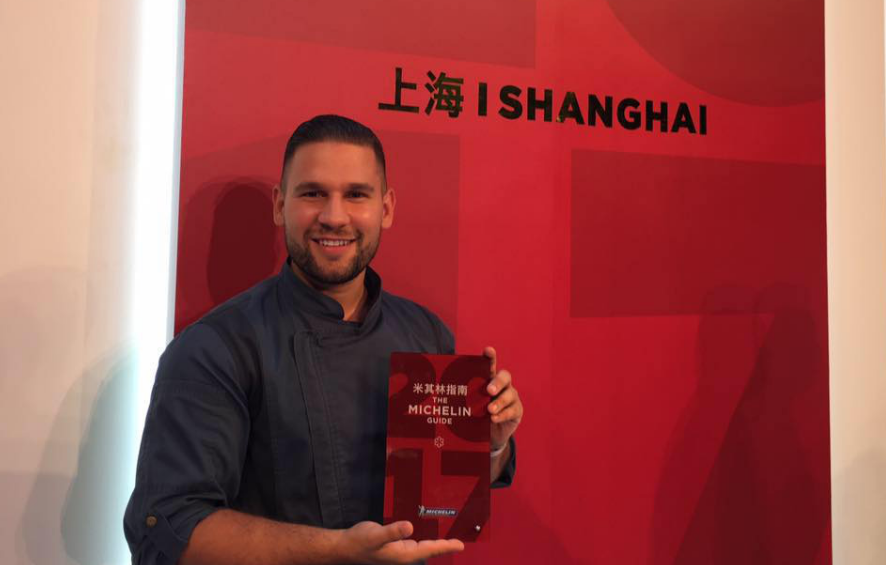 Hungarian master chef Jenő Rácz moved to China just half a year ago, yet his newly-opened restaurant in Shanghai has been awarded with a Michelin Star, news portal hirado.hu reported. The talented chef is the youngest Hungarian ever received the prestigious recognition and his eatery Taian Table has become one of the first restaurants in China with a Michelen star. 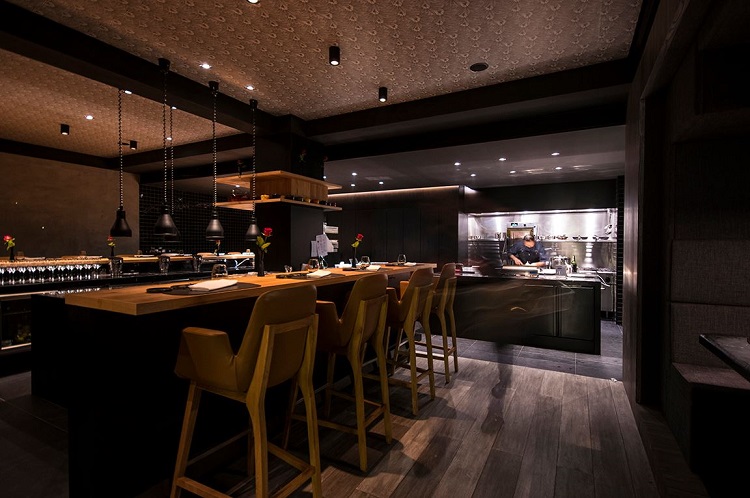 In Shanghai’s Taian Table there is only one big table surrounding the kitchen. The restaurant could seat up to 28 guests who receive guidance and information about the menu directly from the 10-men kitchen staff headed by German master chef Stefan Stiller and Hungary’s Jenő Rácz. The full menu at Taian Table with 14 courses costs about $200 per person. The menu is seasonal and is updated on monthly bases, while the style of cooking is predominantly western fine-dining with an Asian touch.

Although Taian Table is now featured in the first ever Michelin Guide to Shanghai, China’s commercial capital, the Michelin-starred eatery had to face some difficulties as well. Neighbours complained about the noise from the restaurant, which has been forced to shut down for a while due to “licencing issues”, shanghaidaily.com reported. Michelin said, however, it only selects the best restaurants, and it does not consider whether the restaurants have licenses or not. 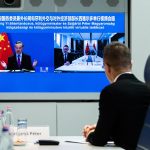