Hungarian Celebs Urge Everyone to Stay Home Amid Coronavirus 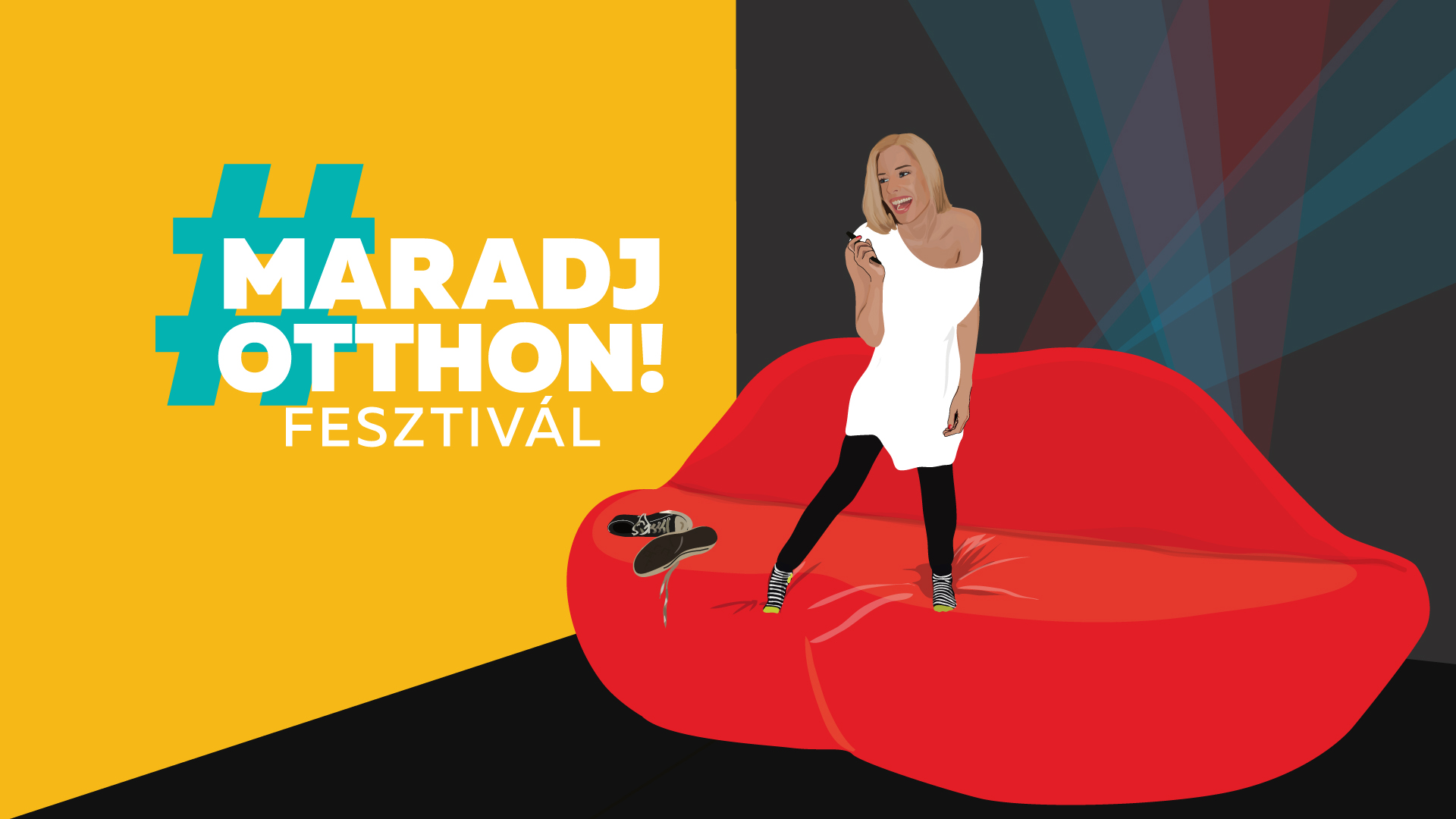 To help curb the coronavirus pandemic, Hungarian celebrities followed in the footsteps of Hollywood stars and called on their social media followers in video messages to stay home and help authorities in tackling the virus.

In the US, many stars, including 76-year-old Hollywood actor Robert De Niro, urged his followers to stay indoors during the crisis. The video was part of a series released by New York Governor Andrew Cuomo’s office in its ongoing effort to stop the rapidly spreading virus from doing more damage and encourage people to self-isolate.

In Hungary, more and more celebrities are also raising awareness of the importance of staying home during the outbreak. It is of utmost importance, as according to the operational board, the epidemic is at the stage of transmission in communities; infected people can be found all over the country and anyone could already be infected.

Hungarian festivals, numerous clubs, and concert venues are also jointly encouraging musicians, performers, and celebrities to actively participate in the Maradj Otthon! (Stay at Home!) campaign in the coming weeks and months.

The movement started on Saturday with Magdi Rúzsa’s recording of Péter Máté’s song ‘Most élsz’ (You live now) and even the Prime Minister shared the post. Other performers such as Márk Járai from the band Halott Pénz, Majka, Viktor Király and even the popular toxicologist doctor Gábor Zacher joined the initiative.

Television presenter Marcsi Borbás, also joined the movement and posted a video on her Facebook page, urging everyone to stay home. She said she knows it’s hard to live without personal contact and spend our free time without our closest friends, but this is what experts are recommending. She added that especially the older age group should closely follow the restrictions, as now we only have one option.

Stand-up comedian Péter András Kovács (KAP) made a quarantine music video of the importance of staying home. Because of its popularity, he also made it available with English subtitles:

KAP wrote in the caption that he is not panicking, but is not trivializing the situation either, adding that he “just does what common sense dictates: I stay home. And not for myself.” After the first video, he also made one for the “children;” however, he warned everyone to watch it first before showing it to them.

Probably one of the strangest and funniest of such posts is the one by Péter Tasnádi, the “Hungarian Godfather,” who has been convicted of “establishing criminal organizations, grievous bodily harm committed as an instigator, blackmailing, taking the law into his own hands, abuse of firearms, embezzlement, tax fraud, and crimes committed with foreign currencies.”

Tasnádi also posted a picture on his Facebook page, saying that if he “could spend 13 years among four walls, believe me, you can do it too for a couple of weeks.” 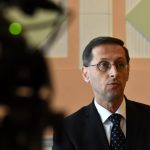 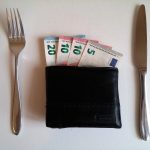