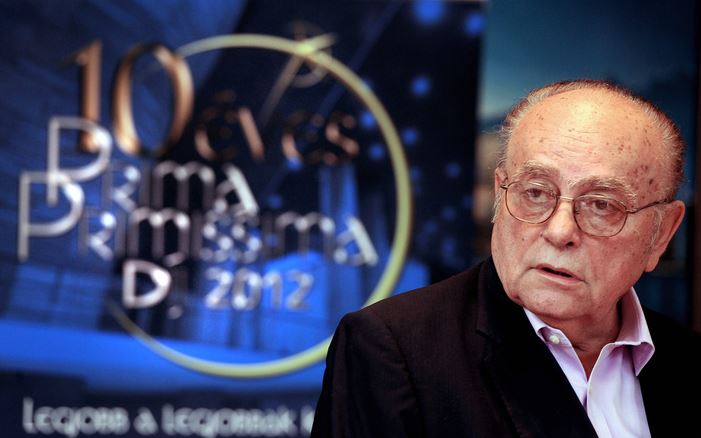 Demján was founder and chairman of the Gránit Pólus Group, and he also served as acting president of the National Federation of Entrepreneurs and Employers (VOSZ) as well as the chairman of National Association of Savings Cooperatives (OTSz).

Demján became president of the Gorsium ÁFÉSZ from 1968 to 1973, and from 1973 to 1986, was a co-CEO of their joint venture. Demján started his entrepreneurial career by founding the Skála department store chain in 1973, then Gránit Bank in 1985 and the Hungarian Credit Bank in 1986.

In 1996, he became the chairman of TriGránit and in the same year he inaugurated the Bank Center, the Granite Pole and the Pólus Center. In 1999, he inaugurated the WestEnd City Center mall, which was the largest mall in the region at the time. In the late 2000’s, his wealth was estimated at around 300 billion HUF (959.3 million Euros); at the time, he was the richest man in Hungary, after his wealth had reportedly quadrupled in just two years.

In 2003, Demján founded the Prima Primissima Award to recognize Hungarian excellence in science, arts and culture. In 2012, Demján announced that he would leave a significant part of his assets to charity after his death. In 2014, he revealed he would gradually withdraw from business life, due to his age. 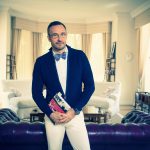