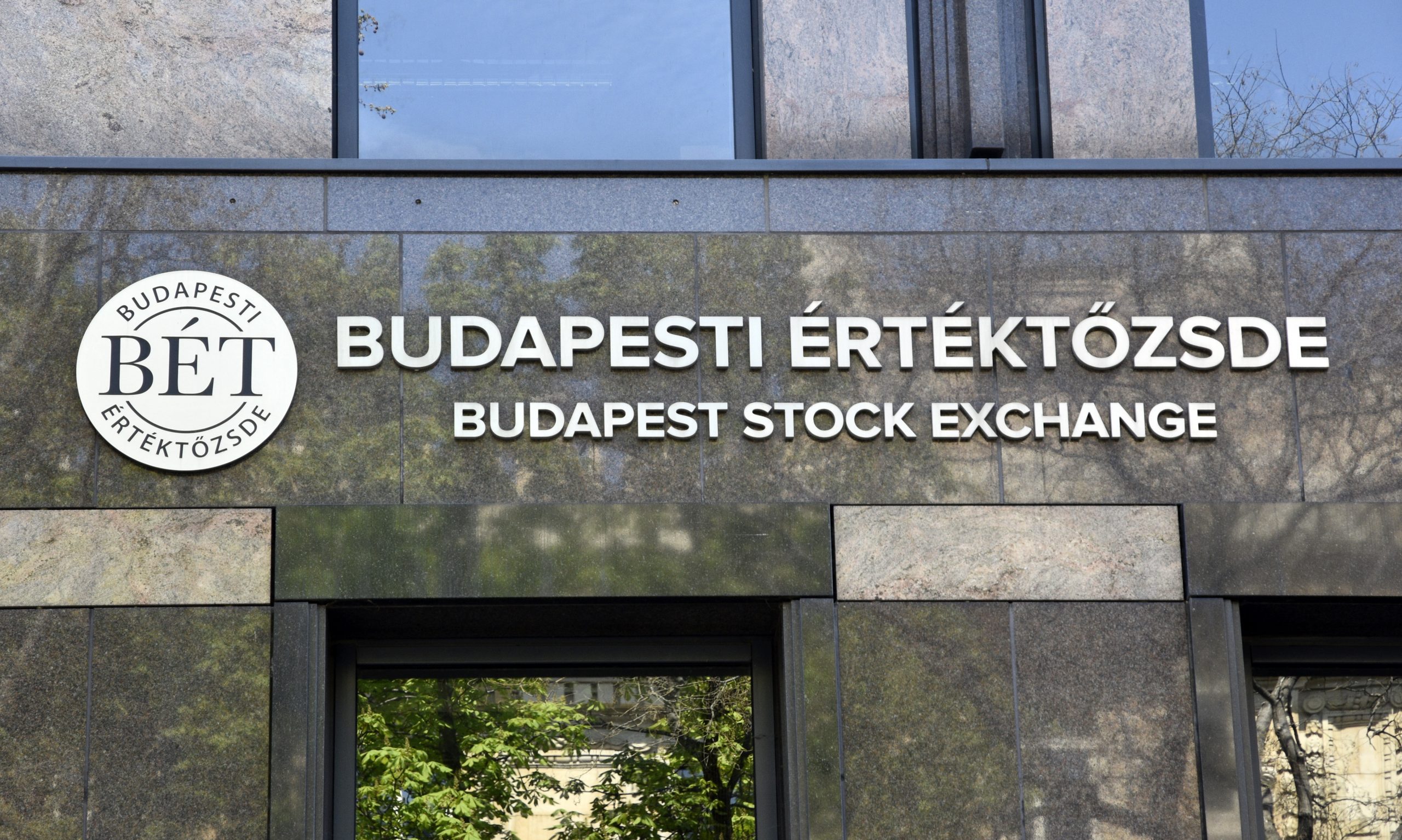 The Hungarian investment sector has closed the year with record numbers. Higher turnover generated by BSE investors was also reflected in the results of domestic brokerage firms, delivering them record revenues and profits.

According to the Hungarian National Bank, the sector’s after-tax profit was 26.6% higher than in 2019, around HUF  11.7 billion (EUR 33.6 million). This could be explained by speculators who were trying to make a profit out of the falling stock market and upon seeing the forint exchange rate falling to record depths, both small and large investors traded much more than in a usual stock market year. This all led to an increase in demand for the services of brokerage firms serving retail clients whose revenues from services increased by 163% last year.

The biggest organization out of the current 13 brokerage firms on the market is Erste Investment Zrt. (Erste Befektetési Zrt.). The company, which also manages all the securities accounts of the Erste Group, had a profit after-tax of HUF 6.3 billion (EUR 18 million), an increase of 27% since last year. This accounted for more than half of the sector’s profit.

Due to the reduction of expenditure, the firm’s investment services were able to increase by 18.5% despite seeing no growth in revenue. After taking four new full-time members on board, the firm now employs 140 full-time and 15 part-time workers. 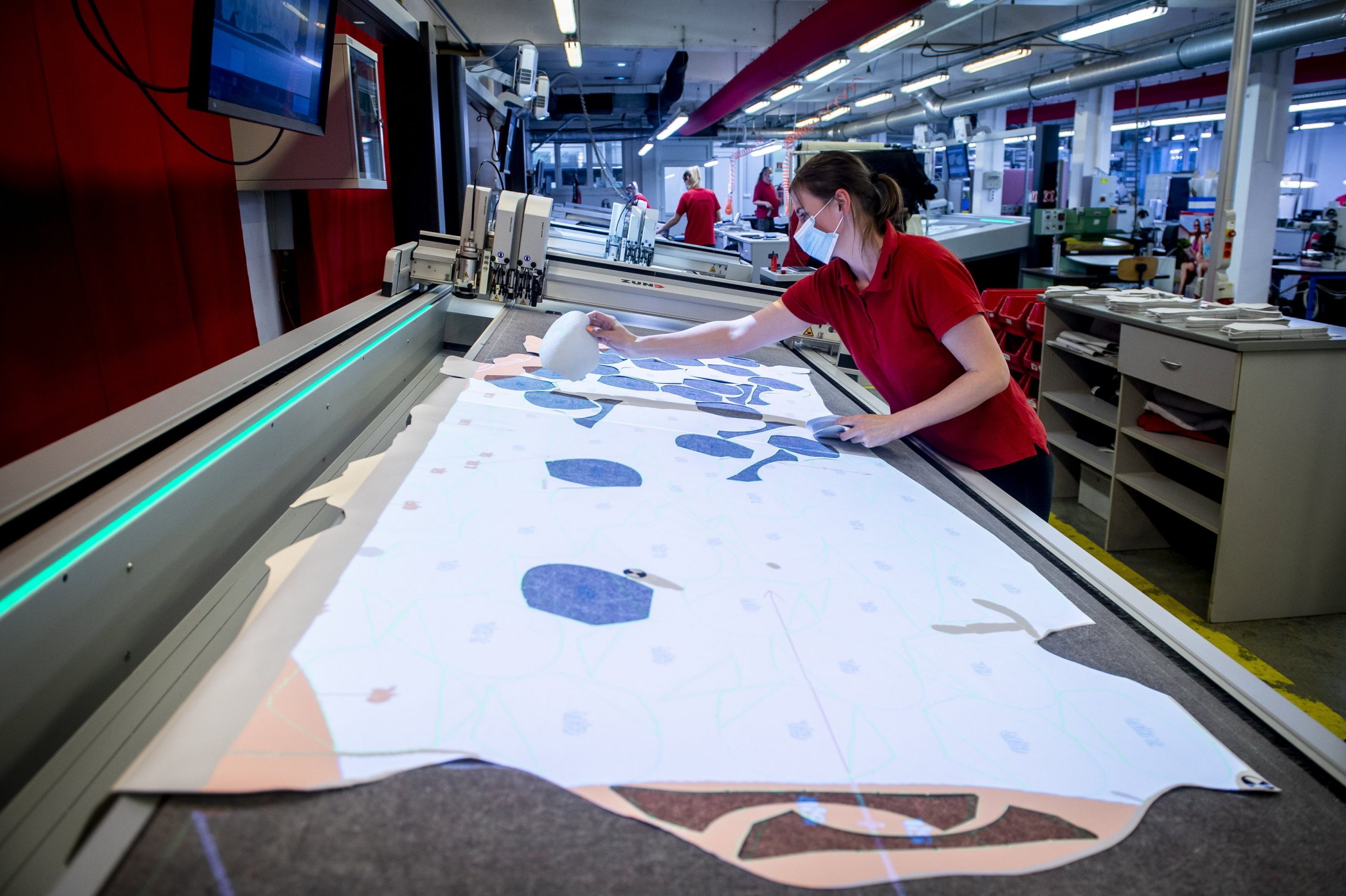 The automotive segment's output was up by 343 percent in April.Continue reading

Concorde has seen an increase in all of its numbers. Their revenue from investment services increased by 19% to HUF 6.29 billion (EUR 17.9 million). The after-tax profit increased by 27.8% which means a revenue of around HUF 2 billion (EUR 5.7 million).

However, their expenditure has also increased since 2019. Operating expenses also increased by almost 24% and the number of employees and their salaries have also increased. A full-time agent earned HUF 1.5 million (EUR 4308) per month, which is higher than at Erste. The company has also spent more to support foundations and to help civilians hit by the pandemic.

Finance Minister Varga said gov't measures aimed to balance the fallout of the epidemic as well as to help the economy "come out on top" after the crisis, were at the root of the progress.Continue reading

The 30 year-old brokerage firm, Equilor, has seen the biggest growth on the market. Their profit after-taxes grew from HUF 84 million (EUR 242,000) to HUf 309 million (EUR 888,000) in just one year. Despite increasing expenditure, the revenue from investment services has also increased by 18%.

The firm, which also has a share in the Polish stock market, has paid its employees around HUF 823,500 (EUR 2,365) which is roughly half of what the above-mentioned companies pay their workers. 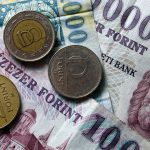