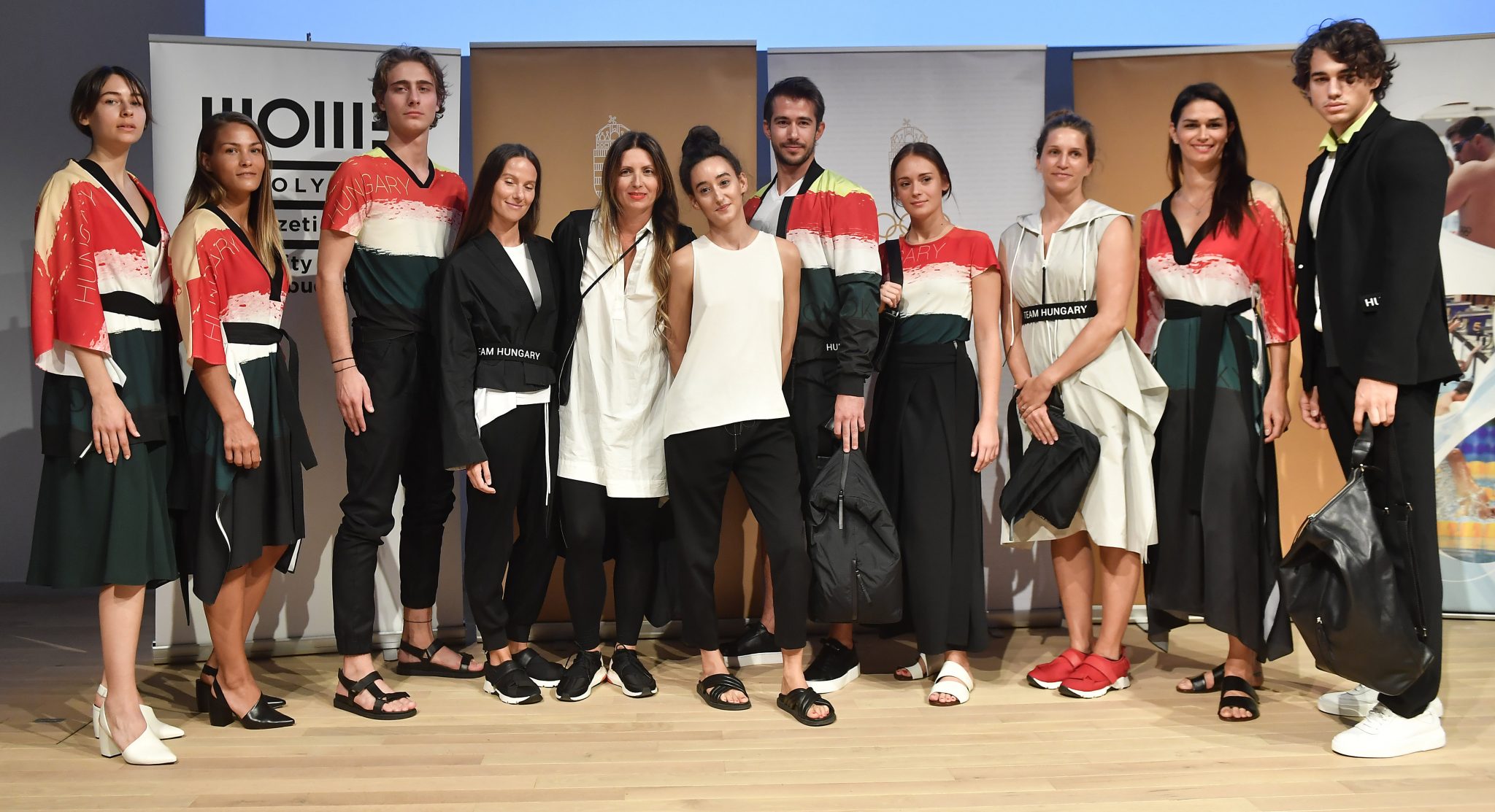 The official team Hungary uniforms have been unveiled for the 2020 Summer Olympic Games: the athletes  will wear the designs of Hungarian brand Nubu in Tokyo.

The results of the uniform design competition for the Tokyo Olympics and Paralympics were announced at a ceremony held on the newly renovated campus of Moholy-Nagy University of Art and Design on Thursday. The uniform was selected from the designs of three finalists – Nubu, Tomcsányi Dóri, and Nanushka. This year, more than a dozen designers and brands were asked to design sporty and elegant outfits for the Olympians, and eight of them applied to the competition. According to the announcement of the competition guidelines, they had to dream up uniforms that convey the message of Hungarian culture in a modern and non-ostentatious way.

At the announcement ceremony, Krisztián Kulcsár, president of the Hungarian Olympic Committee, said that the uniforms determine the image of the athletes’ delegation and it is natural that everyone has an opinion about it. He added that it is important that everyone feels the collection is their’s. 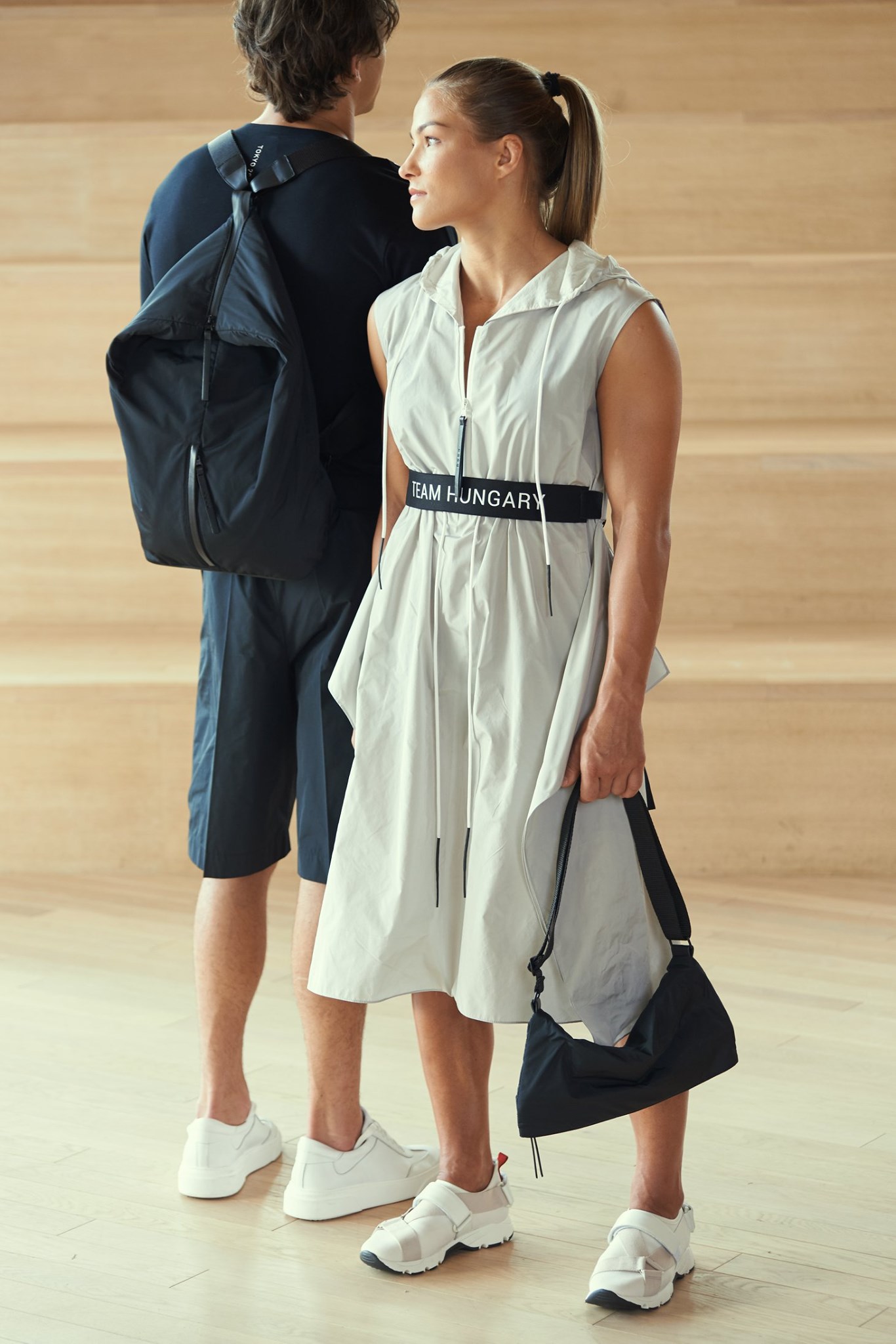 László Szabó, President of the Hungarian Paralympic Committee said that he is happy that both teams will wear the same uniforms and that although a lot of people (such as bloggers, influencers) are more concerned with the looks, it is more important that these clothes “give courage, self-confidence, and faith” to the athletes.

According to Nubu – and the design team of Judit Garam and Adél Kovács – an important element of the Olympic collection is to represent Hungary in a decent and distinctive manner. “The national tricolor runs through the pieces of the collection: the material of the elegant set is red-white-green painted with dynamic brush strokes and inscriptions (HUNGARY).” They also emphasized the silhouette: “the Hungarian flag was followed with sweeping, beautifully falling materials.” As the 2020 Summer Olympic Games will be held in Tokyo, the uniforms also pay tribute to the traditional clothing of the Japanese, the belt and kimono. 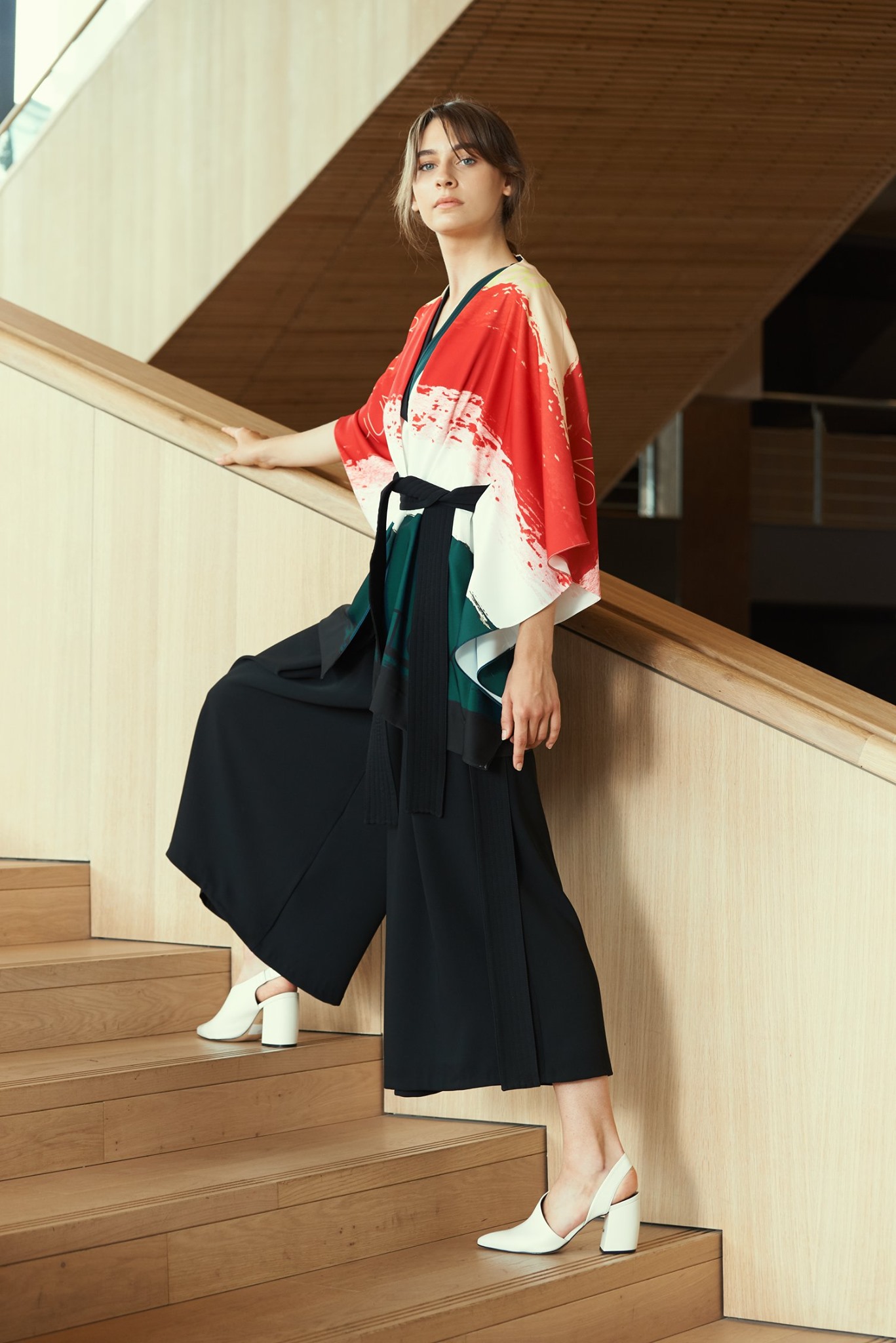 Nubu had made it to the finals four years ago, but they didn’t win. Now, they are really excited they will be known more widely, following in the footsteps of Stella McCartney and Giorgio Armani, who both designed uniforms for their country’s Olympic teams.

It is not yet known how many members will be in the delegation since the qualification process is still underway. However, it was an important factor during the selection process that although the clothes could be ready-made, they could also be customized to suit the needs of a particular athlete. 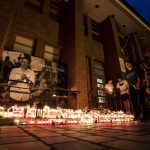 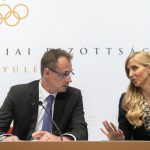