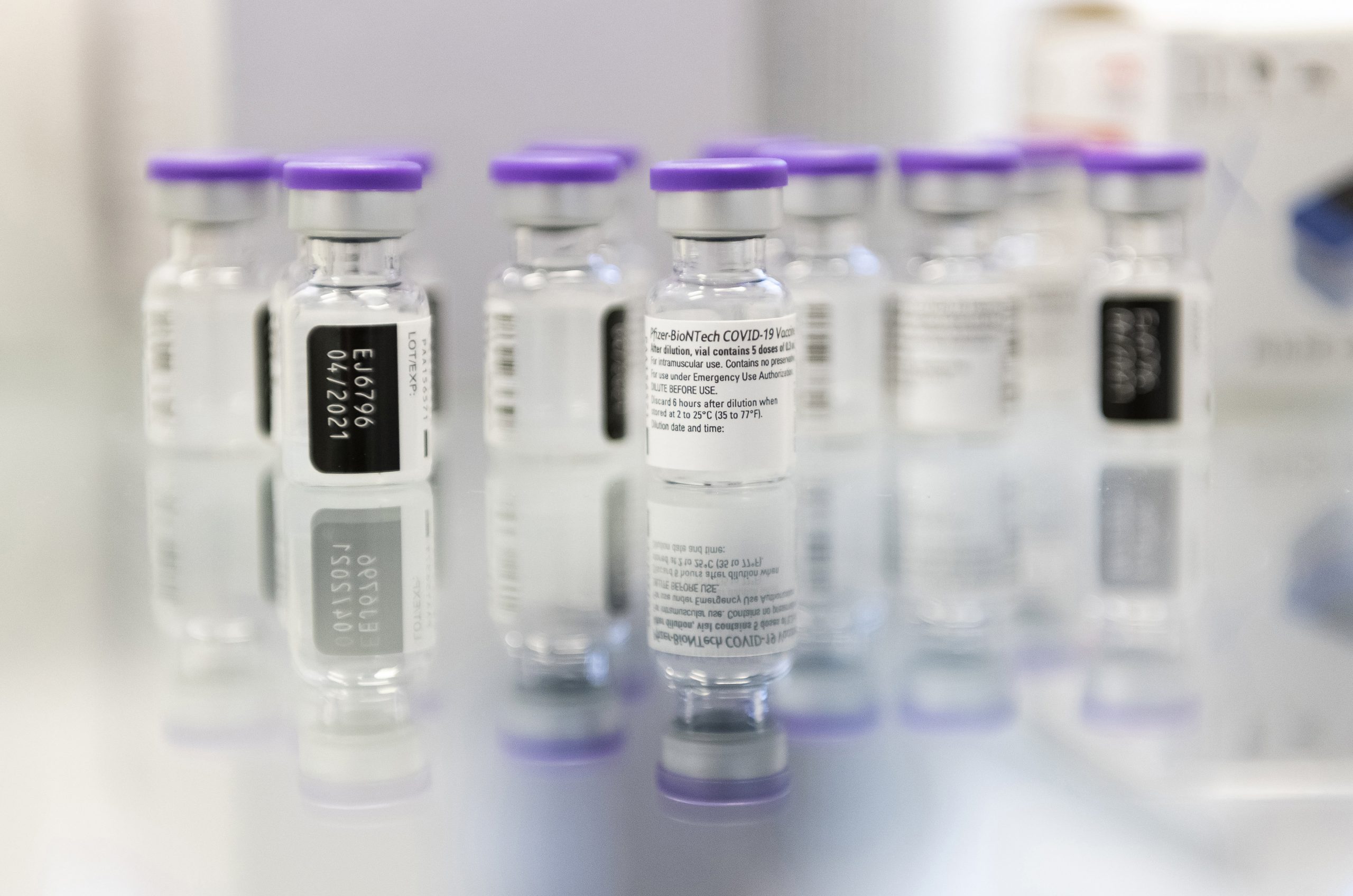 The award, founded by public service media operator Duna Médiaszolgáltató and MTVA, is handed out at the end of each year to those whose professional careers have delivered lasting value and who had a significant impact on current events over the last year, MTVA said in a statement.

Because of the impact of the novel coronavirus pandemic on 2020, Hungarian public media chose Karikó, whose work was crucial in the development of one of the vaccines against the virus, as the recipient of this year’s award.

Karikó graduated from the University of Szeged with a degree in biology. She obtained a PhD at the Szeged Biological Research Centre in 1983 before continuing her career as a biochemist in the United States.

Duna Mediaszolgaltato chief executive Menyhért Dobos praised Karikó’s role in “allowing humanity to overcome” the coronavirus pandemic. “There could not be a more worthy recipient of the Public Media’s Person of the Year Award than Katalin Karikó, whose discovery and work has restored hope to us all,” Dobos said.

MTVA chief executive Dániel Papp said the award served to preserve and enrich Hungarian national identity, adding that Karikó was an “important treasure” to Hungarians all around the world.