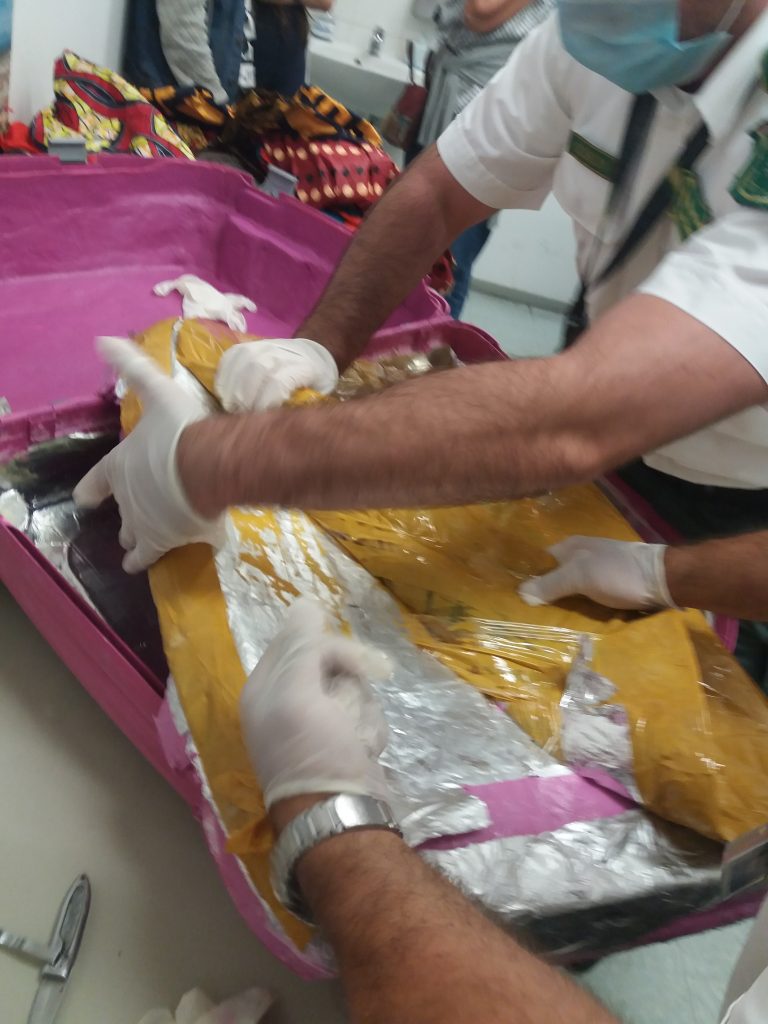 NAV put the street value of the drugs at more than 211 million forints (EUR 648,000). The smugglers had flown from Kenya through Zürich and sought to enter through the green corridor. The excise officers cleared their carry-on luggage, but opened up their three checked bags after detecting suspicious contents in them as they were being screened. The NAV agents discovered white powdery substances stashed in hidden compartments of the suitcases, which a drug test confirmed to be heroin.

The heroin was seized by NAV’s Airport Directorate and the authority filed a criminal complaint for drug possession with the airport’s police directorate. 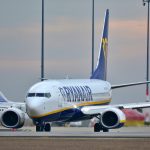 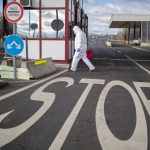